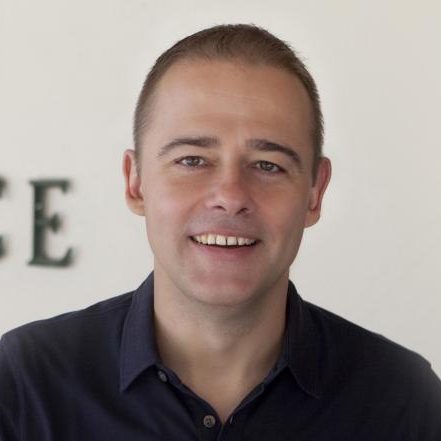 Michael Franz is a Professor of Computer Science in the Donald Bren School of Information and Computer Sciences at the University of California, Irvine (UCI) and the Director of its Secure Systems and Languages Laboratory. Additionally, he holds a courtesy appointment as a Professor of Electrical Engineering and Computer Science in UCI’s Henry Samueli School of Engineering. He received the Doctor of Technical Sciences and Diplom-Ingenieur degrees from ETH Zurich, the Swiss Federal Institute of Technology.

Dr. Franz was one of the pioneers of just-in-time compilation and platform-independent code. His doctoral dissertation “Code Generation On-The-Fly: A Key To Portable Software” was published in early 1994, predating the arrival of Java by two full years. His subsequent work on continuous compilation and optimization inspired many projects in academia and industry. Today, Dr. Franz is perhaps best known for his invention, with a former Ph.D. student, of the “Trace Tree” compilation technique. Dr. Franz and his research group collaborated with Mozilla to incorporate this technique into the Firefox browser, where it became the basis of the “TraceMonkey” JavaScript engine, used by hundreds of millions of people every day.

A major focus of Dr. Franz’ current research is artificial compiler-generated software diversity: how to create millions of different binaries from a single source program to make cyber-attacks more difficult. Prof. Franz has graduated 16 Ph.Ds. as primary advisor to date. He won a Fulbright Scholarship in 1989, an NSF CAREER Award in 2001, and in 2010 received the highest honor for research from his university’s academic senate, the Distinguished Mid-Career Faculty Award for Research. In 2007, he won the Dean’s Award for Graduate Student Mentoring from his school. That same year, the graduating class of seniors at UC Irvine voted him their “Outstanding Professor of the Year.”