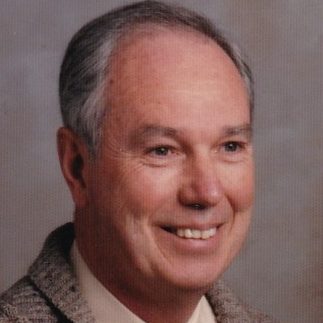 Michael J. Flynn is currently the Chairman of the Board and Senior Advisor at Maxeler Technologies (London and Palo Alto). Maxeler is the leading provider of dataflow computers which have proven especially valuable in high performance computing markets such as finance and geophysics.

He received his BS from Manhattan College, MS from Syracuse University, PhD from Purdue University.

He began his engineering career at IBM as a designer of mainframe computers. He became Professor of Electrical Engineering at Stanford in 1975 where he set up the Stanford Architecture and Arithmetic group. He retired from Stanford in 1999 and continues there as Emeritus Professor. Some of his best-known work includes the development of the now familiar stream outline of computer organization (SIMD, etc.). For many years this has served as the fundamental formal taxonomy of parallel computers.

Prof. Flynn was the 1992 recipient of the ACM/IEEE Eckert-Mauchley Award for his technical contributions to computer and digital systems architecture. He has been awarded honorary Doctorates from Trinity College (University of Dublin) and the University of Belgrade and is an honorary Professor of Informatics at the University of Sofia. He is the author of five books and over 300 technical papers. He is a fellow of both IEEE and ACM.

1995 Harry H. Goode Memorial Award
“For pivitor and seminal contributions to the design and classification of computer architecture.”
Learn more about the Harry H. Goode Award