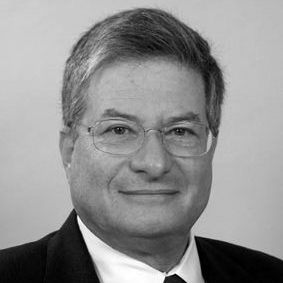 He is a Fellow of the IEEE was a Fullbright-Hays scholar (1972) received the 1991 Associates Award for Creativity in Research and Scholarship from the University of Southern California, the 1991 USC School of Engineering Award for Exceptional Service, the IEEE Computer Society’s 1993 Taylor L. Booth Education Award, and the first (2000) Engineering Faculty Council Award for Outstanding Meritorious Service to the USC School of Engineering. He was the keynote speaker at the Fourth Multimedia Technology and Applications Symposium, 1999, and the Ninth Asian Test Symposium, 2000.