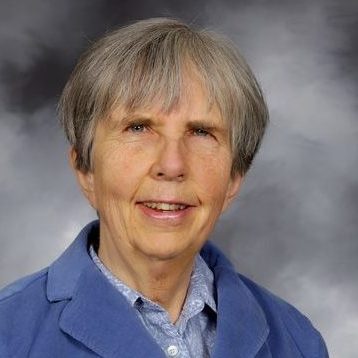 Martha Sloan received a BSEE an MSEE and a PhD from Stanford University. After two years of working at Lockheed Corporation Sloan moved to work at Michigan Technological University. In 1993, she became the first female President of the IEEE.

In this interview, Sloan speaks about her early education, inspiration and journey toward engineering, as well as her involvement with the IEEE Computer Society, of which she became President in 1984. Her reflections include important issues in the history of American computer engineering – including interactions between the Computer Society and the Association for Computer Machinery (ACM), accreditation for computer sciences, controversies over professional registration of computer engineers and the differences between computer engineers and computer scientists. She also reflects extensively on the gendered aspects of being a woman in engineering — on her experience of running for elections at IEEE, and the rising but peaked numbers of women in engineering. The interview also includes important anecdotes about her meetings with Presidents Bill Clinton and Boris Yeltsin.