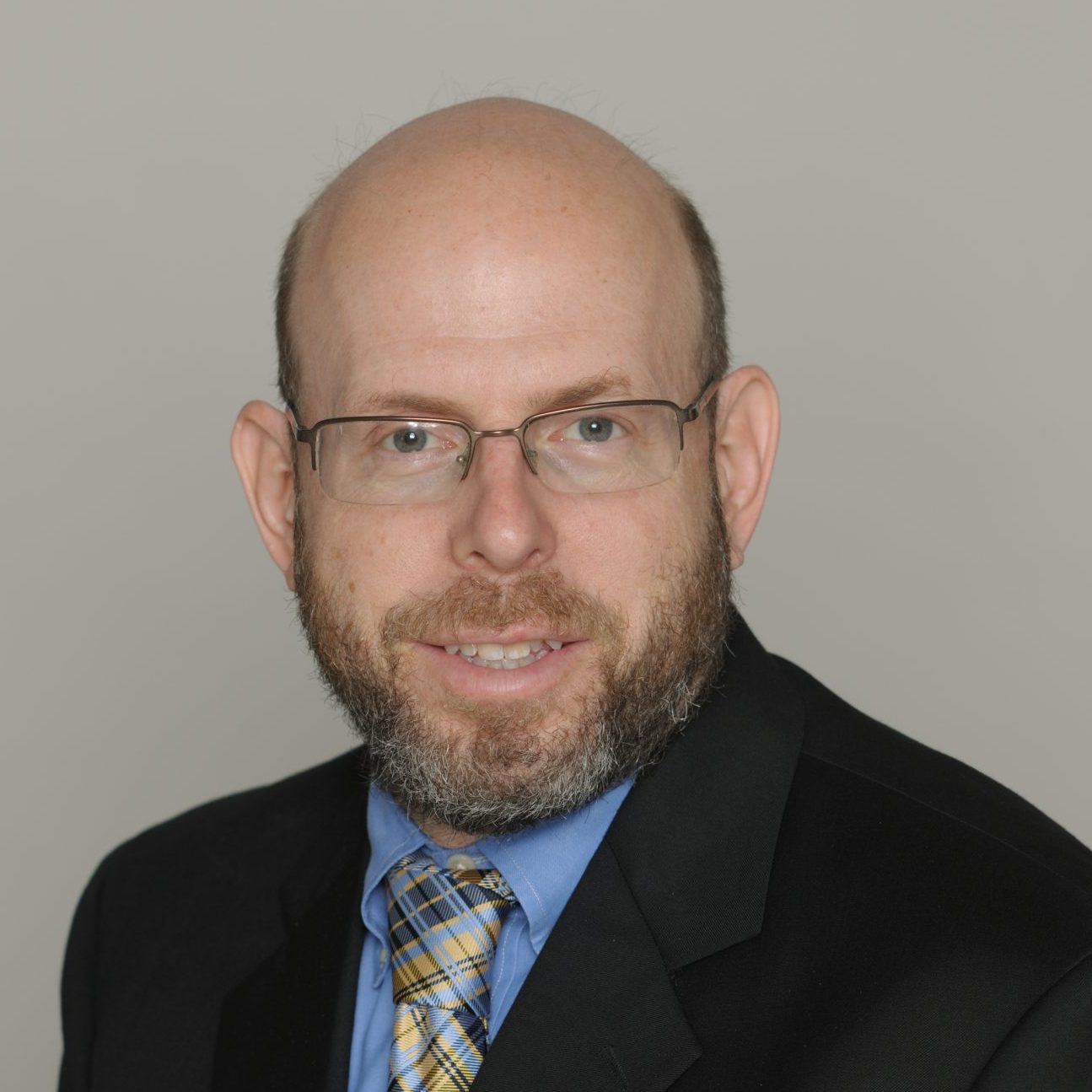 Mark Allen Weiss received a B.E. in Electrical Engineering from Cooper Union in 1983 and a Ph.D. in Computer Science from Princeton University in 1987. He joined FIU in 1987, where he is now Eminent Scholar Chaired Professor and Associate Director for Academic Affairs in the School of Computing and Information Sciences.

Professor Weiss is most well-known as the sole author of nine textbooks, in 20 US editions. His first text, “Data Structures and Algorithm Analysis” published in 1991, along with subsequent versions in C, Ada, C++, and Java, have been market leaders for two decades. Dr. Weiss served on the Ad-Hoc Committee that advised the College Board on how to incorporate C++ into the Advanced Placement Exam, and then served as a member of the College Board’s Advanced Placement Computer Science Development Committee, including a four-year term as chair, as it redesigned the Advanced Placement curriculum twice, first from Pascal to C++, and then from C++ to Java.

In recent years, Dr. Weiss has been the FIU lead in securing over ten million dollars of state funding for FIU’s Information Technology related programs, including a multi-institutional Florida Board of Governors CSIT TEAm grant that has been instrumental in improving student outcomes at three large Florida metropolitan universities: FIU, UCF, and USF. He currently serves as Lead PI on a 5yr, $5M NSF grant that will investigate the effect of awarding “completion scholarships: and that will also conduct a longitudinal study on interventions in CS education at these same institutions.

FIU has recognized Professor Weiss with many awards, including its Outstanding Faculty Torch Award, which is presented by the FIU Alumni Association and FIU President to a single faculty member who has made a lasting impression on the lives of FIU students and alumni. Dr. Weiss is an ACM Distinguished Educator, an AAAS Fellow, and a senior member of IEEE. He is the recipient of the 2015 SIGCSE Award for Outstanding Contribution to Computer Science Education, and the 2017 IEEE Region 3 Professional Leadership Award.

2017 Taylor L. Booth Education Award
“For his outstanding books and contributions to the Advanced Placement program, and their impact in the teaching of data structures and programming.”
Learn more about the Taylor Booth Award