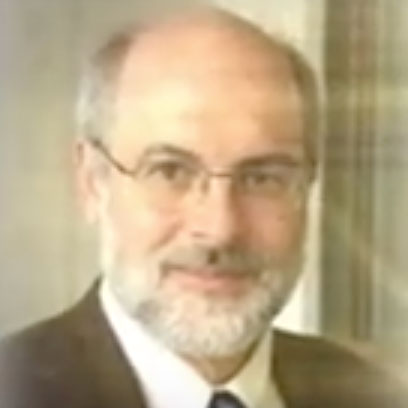 Birman’s work has focused on the development of trustworthy distributed computing systems. Early in his career, he developed the Isis Toolkit, a reliable group communication system that introduced the virtual synchrony model for fault-tolerance. Isis was widely adopted, and was used at the core of such mission-critical systems as the French Air Traffic Control System, the New York Stock Exchange, and the US Navy AEGIS warship.

Birman’s group subsequently developed a series of systems that took group communication a step further, as well as others that explored challenges of extreme scale using gossip and peer-to-peer protocols. These included Horus, Ensemble, the Bimodal Multicast, the Astrolabe platform, and the Gossip Objects platform. Ideas and technology from these efforts have helped shape modern Cloud Computing systems, including the communication layer of IBM’s flagship Websphere product, Microsoft’s cluster management platform and Amazon’s data-center management systems.

Birman was named as a Fellow of the ACM in 1998, and was awarded the 2009 IEEE Technical Committee on Distributed Processing Outstanding Achievement Award.