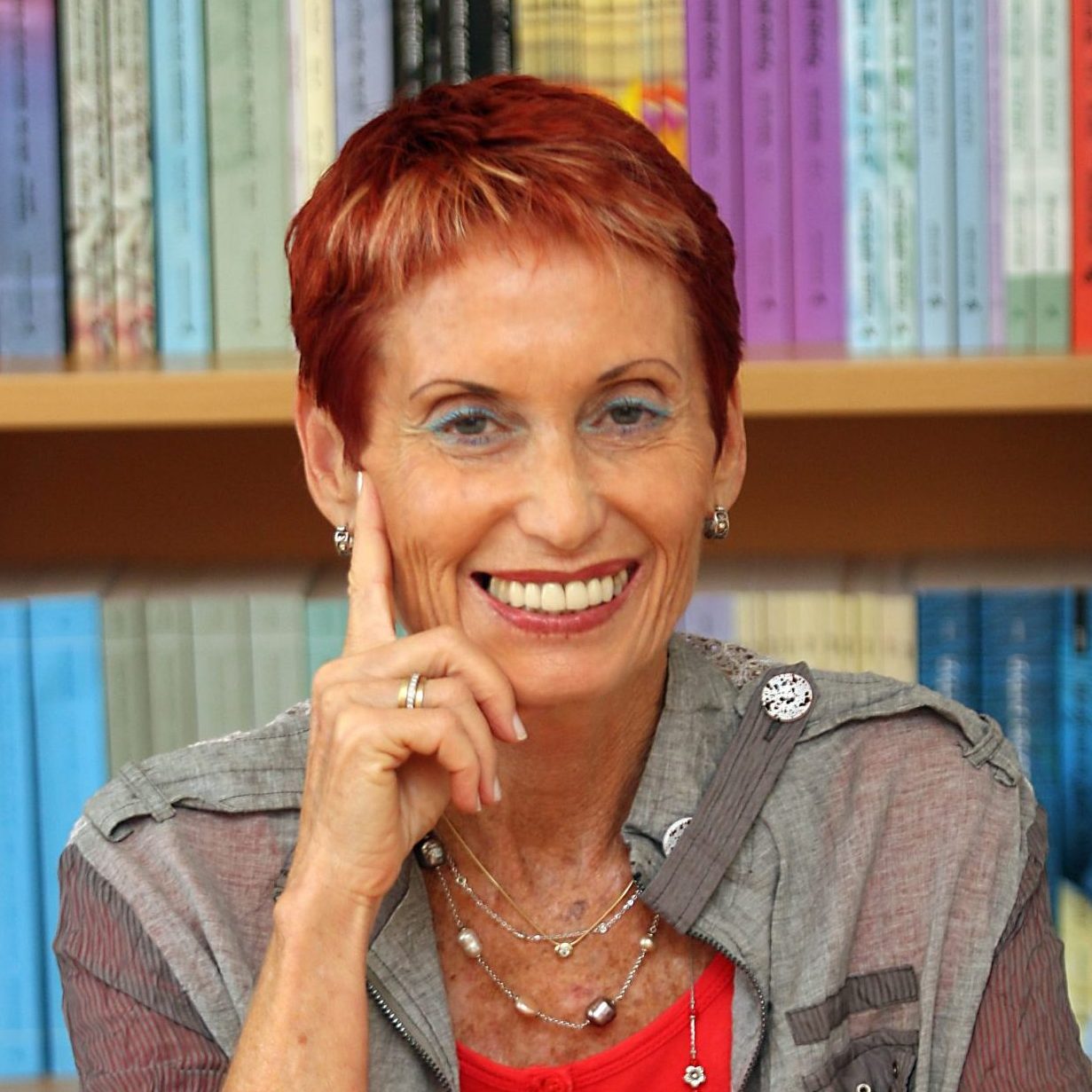 She developed numerous courses in mathematics and computer science (CS) at the Open University, and was one of the designers of the CS undergraduate program and later the CS Masters. She served as head of the Development division, and then as head of the Mathematics and Computer Science department.

Since 2014, she has been serving as Advisor to the President on Women’s and Gender Issues.

After several years of research work on wave propagation and seismology (especially as part of her MSc and PhD studies), her research activity turned to two directions: the teaching of computer-integrated mathematics and computer science education, which became her main area of interest. Indeed, she was the ACM SIGCSE 2007 “special contribution to computer science education” award winner.

Gal-Ezer was on the Ministry of Education professional committee, which put together the CS curriculum for Israeli high schools, which is considered as a breakthrough in CS education worldwide. She later chaired this committee. Gal-Ezer is now on the advisory council of the CSTA (the International Computer Science Teacher Association, founded by ACM), and chaired the professional committee for high school CS curriculum in Israel until January 2015.

Since April 2014, she has been serving as a member of the CHE Israeli Council for Higher Education.

2015 Taylor L. Booth Award
“For outstanding research and its practical application in the field of computer science education.”
Learn more about the Taylor Booth Award