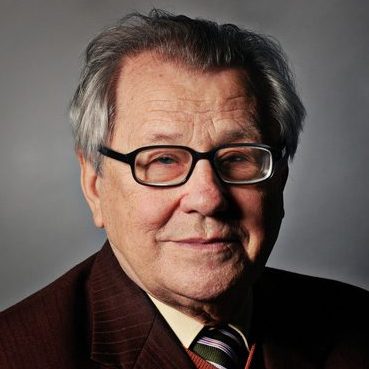 Gruska established the annual Mathematical Foundations of Computer Science Symposium in 1972, which substantially aided the development of theoretical computer science in Europe. During the cold war, the symposium was a unique forum for bringing together scientists from the East and the West. He also established the well-regarded annual Software Seminar (Sofsem).

In 1966 Gruska established “Automata, Languages and Algorithms,” an ongoing research seminar largely responsible for the development of a strong group of theoretical computer scientists in Bratislava. This is also the oldest computing research seminar in Europe.

Active in the Slovak Cybernetic Society since its inception, Gruska for years has chaired the theoretical branch. He was very active in the International Federation for Information Processing and was a member of the Czechoslovak National Committee for IFIP for most of the 1970s and 1980s, including a stint as its scientific secretary. In 1989 he helped establish the first international IFIP body in foundations of computing and has been a chairman of the group since that date.