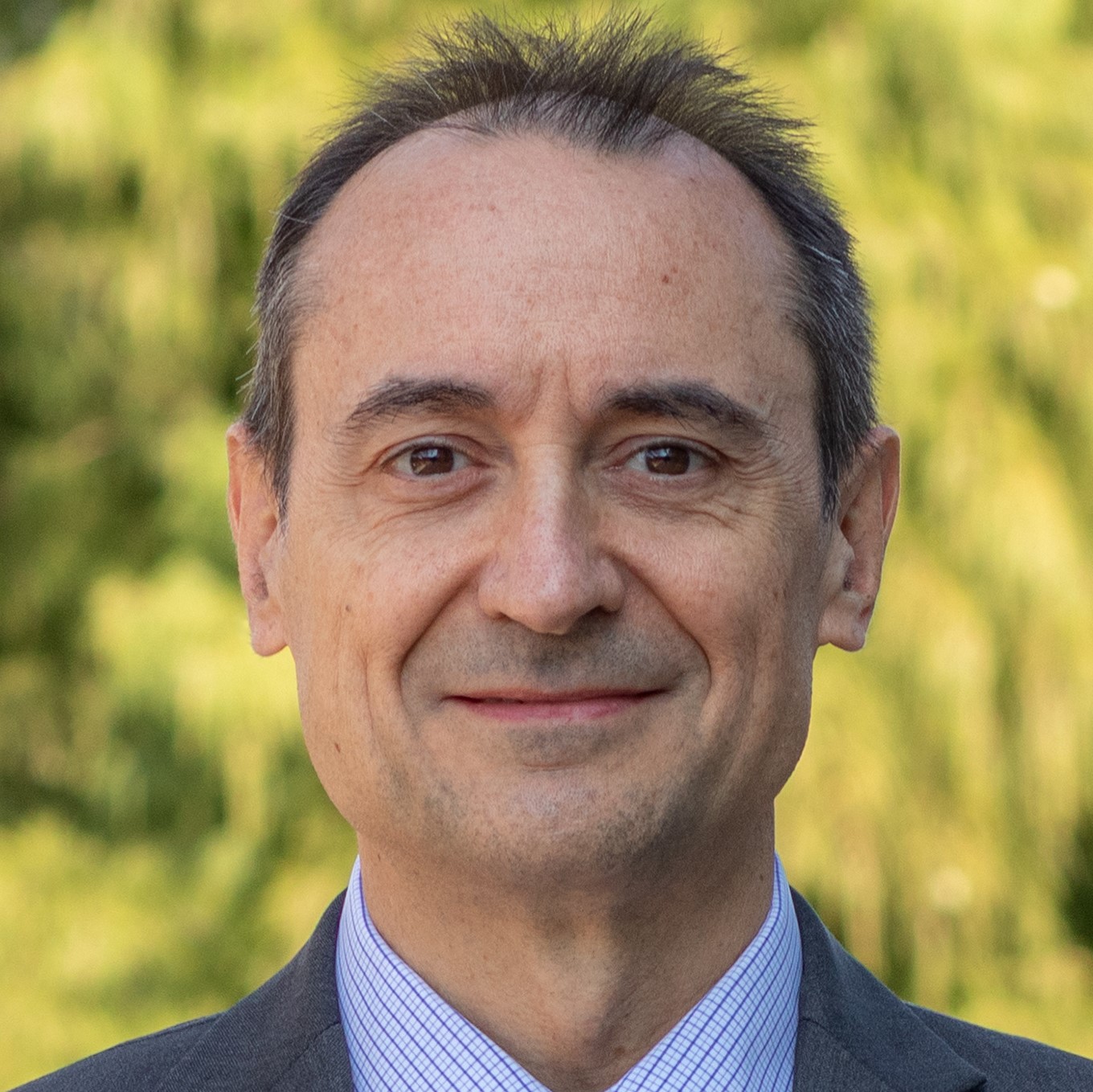 Josep Torrellas is the Saburo Muroga Professor of Computer Science at the University of Illinois at Urbana-Champaign (UIUC). He is the Director of the Center for Programmable Extreme-Scale Computing, a Co-Leader of the Intel Strategic Research Alliance (ISRA) Center on Computer Security, and past Director of the Illinois-Intel Parallelism Center. He is currently the Chair of the Computer Society Technical Committee on Computer Architecture (TCCA). He has served in the Board of Directors of the Computing Research Association (CRA), and has been a Council Member of CRA’s Computing Community Consortium. He serves in the International Roadmap for Devices and Systems (IRDS), and is a member of the U.S. National Academies Board on Army Research and Development.

Torrellas’ research interests are computer architectures and technologies for shared-memory multiprocessors, and parallel computing. He is known for his contributions to thread-level speculation, cache coherence and synchronization designs, and energy-efficient multiprocessor architectures. He has worked extensively with industry. With Intel, he developed the energy-efficient Intel Runnemede Extreme-Scale Multiprocessor, the hardware mechanisms for Record and Deterministic Replay of parallel workloads, and the out-of-the-box Bulk Multicore architecture that is built for programmability. With IBM, he contributed to the IBM PERCS Multiprocessor in aspects related to Speculative Multithreading and processing in memory. He now works with Intel on secure processor design.

Torrellas is a Fellow of IEEE, ACM, and AAAS. He received an IEEE Computer Society Technical Achievement Award, a University of Illinois Campus Award for Excellence in Graduate Student Mentoring, and was a Willett Faculty Scholar at UIUC. He has graduated 43 doctoral students, who are now faculty at leading universities such as MIT, Carnegie Mellon, Cornell, University of Washington, Georgia Tech, and USC, or leaders in industry. Prior to being at Illinois, Torrellas received a PhD from Stanford University.