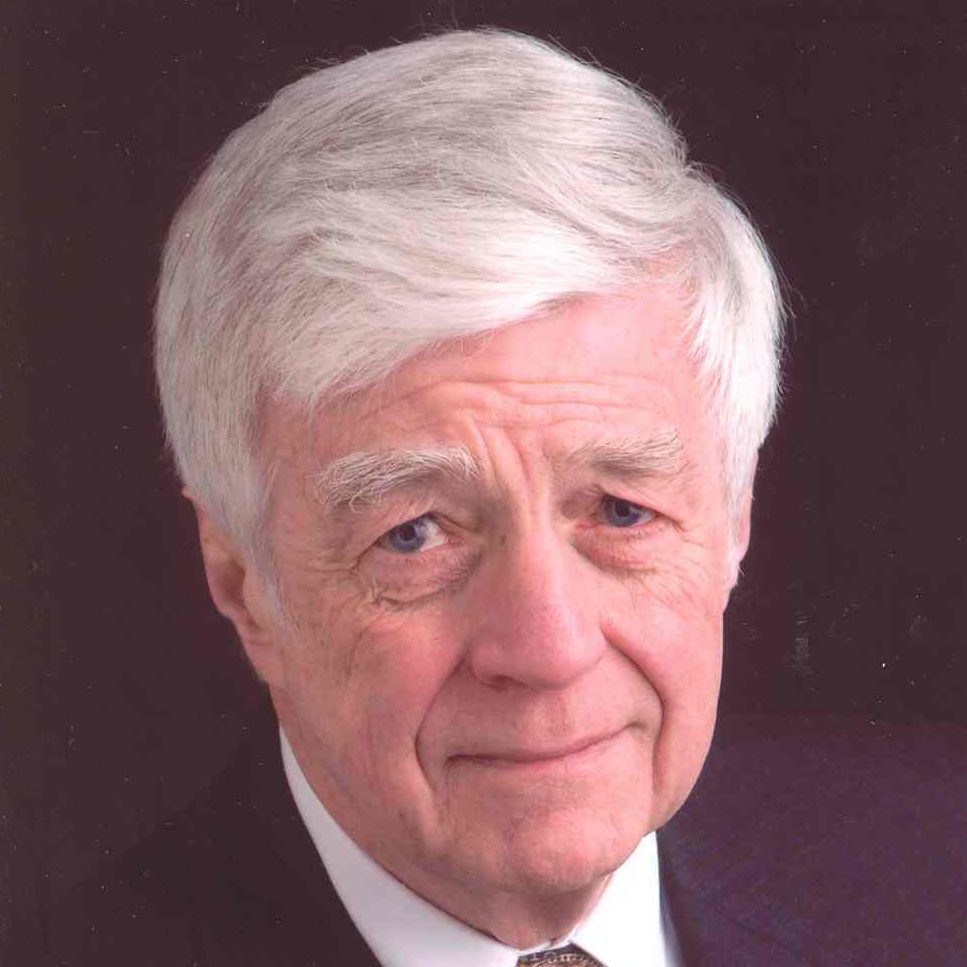 James T. (Tom) Cain is a professor of electrical engineering and computer engineering. He was a visiting professor at the University of Karlsruhe, Karlsruhe, Germany from May to August of 1998 and 1999. He received the B.S.E.E., M.S.E.E. and the PhD degrees from the University of Pittsburgh in 1964, 1966 and 1970. His current research interests are in the areas of RFID and Systems-on-a-Chip with emphasis on embedded systems and systems containing MEMS.