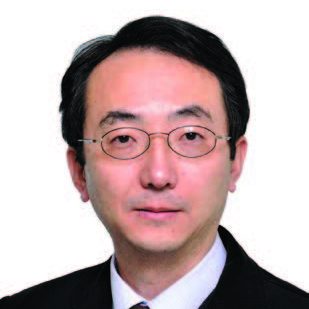 Hayato Yamana received a Dr. Eng. degree at Waseda University in 1993. He began his career at the Electrotechnical Laboratory of the former Ministry of International Trade and Industry (MITI), and was seconded to MITI’s Machinery and Information Industries Bureau for a year in 1996. He was subsequently appointed associate professor of Computer Science at Waseda University in 2000, and has been a professor since 2005. From 2003 to 2004, he was IEEE Computer Society’s Japan Chapter chair and director of the IEEE Tokyo Section. From 2003 to 2010, he was also vice chair, secretary, and treasurer of the IEEE CS Japan Chapter. As a committee member, he encouraged young researchers to submit to IEEE journals/conferences by initiating the IEEE CS Japan Chapter Award and promoted IEEE CS activities by initiating the IEEE CS Japan Chapter Young Presentation Award.
Since 2010, he has been director of DBSJ (Database Society of Japan). He was director of IPSJ (Information Processing Society of Japan) and vice chair of the Institute of Electronics, Information and Communication Engineers (IEICE)’s Information and Communication Society. At Waseda University, he has been Deputy Chief Information Officer and WasedaX project director since 2015. His research interests include big data analysis and computer architecture.
Since 2015, he has been principal investigator of the Japanese government–funded project, “Secure Data Sharing and Distribution Platform for Integrated Big Data Utilization—Handling All Data with Encryption,” in collaboration with the NSF-founded Missouri Science and Technology project. He chaired the program committees of many IEEE conferences, including the IEEE Conference on Big Data and Analysis (ICBDA), in addition to delivering the keynote at the 2nd IEEE ICBDA. He received the 2008 DBSJ best-paper award, 2009 IBM faculty award, and IEICE best-paper award.

2018-2020 Board of Governors
Learn more about Volunteering