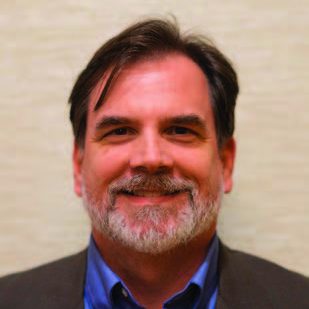 Gregory T. Byrd
2019 Board of Governors

Gregory T. Byrd is professor and associate head in the Department of Electrical and Computer Engineering at North Carolina State University in Raleigh, NC. He is a Senior Member of IEEE and was the IEEE Computer Society 2017 Second Vice President and vice president of the Publications Board. Previously, Byrd was a member of the Computer Society Board of Governors (2015–2017), and a member-at-large of the Publications Board (2012–2016). In 2016, he served as Computer Society Secretary. He was a member of the Computer magazine editorial board, as computer architectures area editor (2013–14, 2017) and as creator and editor of the Student Design Showcase column (2015–16).

Byrd’s research is primarily in the area of parallel computer architecture. He received a PhD in electrical engineering from Stanford University. Prior to joining NC State, he worked at Celotek, MCNC, NC Supercomputing Center, and Digital Equipment Corporation. He has been general chair and program chair of the IEEE International Conference on Computer Design, and has served on program committees of several IEEE conferences. He received an Outstanding Teacher Award at NC State (2011) and the IEEE Computer Society Golden Core Award (2016).