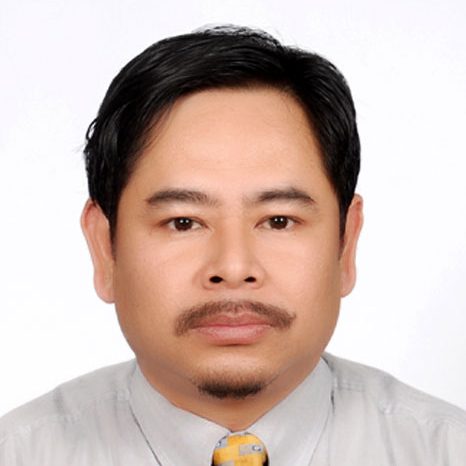 Adaptation of Enjoyment in Learning through Gamification

Enjoyment is one of the most prominent values in learning, and is among the most desired experiential qualities for satisfying users. Myriad approaches have been implemented and researched for bringing enjoyment to the learning process, and one of them is the emergence of a new approach called gamification. It emphasizes the use of points, badges, and other virtual rewards, as well as the use of dynamic and aesthetic elements brought by digital games to be used in the non-entertainment area. Gamification has potential in many fields. While the gamification concept has been vastly explored for user engagement towards certain interventions or behavior, it is no doubt that gamification also promotes the effects of enjoyment to the users, a topic less discussed in previous studies and should be explored further.

The waiting room is a common area wherein a visitor to a premise is told to stay shortly before a service is rendered to them. This area exists in various places including those who seek counselling. Anxiety may happen to a visitor/patient during the waiting process. Among the common things being made available in the waiting room include television and sofa for the visitor to utilize during a visit. The visual aid is supposedly being used to entertain the patient. Unfortunately, there is not much study being done on optimizing the usage of these audio/visual elements in alleviating visitors’ anxiety in the waiting room. The study of harnessing visual and audio tools in integrative nature can potentially be used to alleviate anxiety during the waiting period.