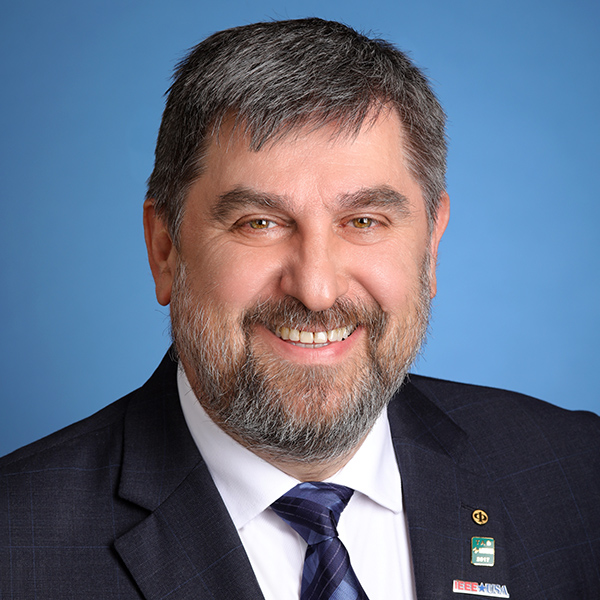 Dejan S. Milojicic is a distinguished technologist and director at Hewlett Packard Labs, Palo Alto, CA [1998-present]. Previously, he worked in the OSF Research Institute, Cambridge, MA [1994-1998] and Institute “Mihajlo Pupin”, Belgrade, Serbia [1983-1991]. His areas of expertise include system software and distributed systems. He received his PhD from the University of Kaiserslautern, Germany (1993); and his MSc/BSc are from Belgrade University, Serbia (1983/86). Dejan was a managing director of the Open Cirrus Cloud Computing testbed (2007-2011). He has over 200 papers, 2 books and 61 allowed/granted patents. Dejan is an IEEE Fellow (2010), ACM Distinguished Engineer (2008), and HKN and USENIX member. Dejan was on 8 PhD thesis committees and he taught a Cloud Management course in San Jose State University. Dejan mentored over 50 interns and he collaborated with a number of universities, such as UIUC, GaTech, Purdue, Cambridge, ETH, USP, UFCG, PUC.