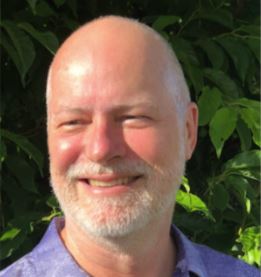 David B. Kirk served as Chief Scientist and VP of Architecture, and later as a Fellow at NVIDIA. He is currently an independent consultant and advisor, and serves on several nonprofit and for-profit boards. Dr. Kirk received his Ph.D. in Computer Science with minor in Computation and Neural Systems in 1993 and M.S. in Computer Science in 1990 from Caltech. He also received M.S. and B.S. degrees in Mechanical Engineering from Massachusetts Institute of Technology. Kirk has long been known for his contributions to graphics hardware and graphics algorithm research. More recently, he has focused on computer science education, advancing parallel programming, robotics and artificial intelligence. Kirk received the 2002 Computer Graphics Achievement Award from the Association for Computing Machinery Special Interest Group on Graphics and Interactive Technology (ACM SIGGRAPH) and, in 2006 was elected to the National Academy of Engineering. In 2009, Kirk was recognized with Caltech’s Distinguished Alumni Award. Dr. Kirk is inventor or co-inventor of nearly 100 patents in the areas of computer graphics and graphics hardware.