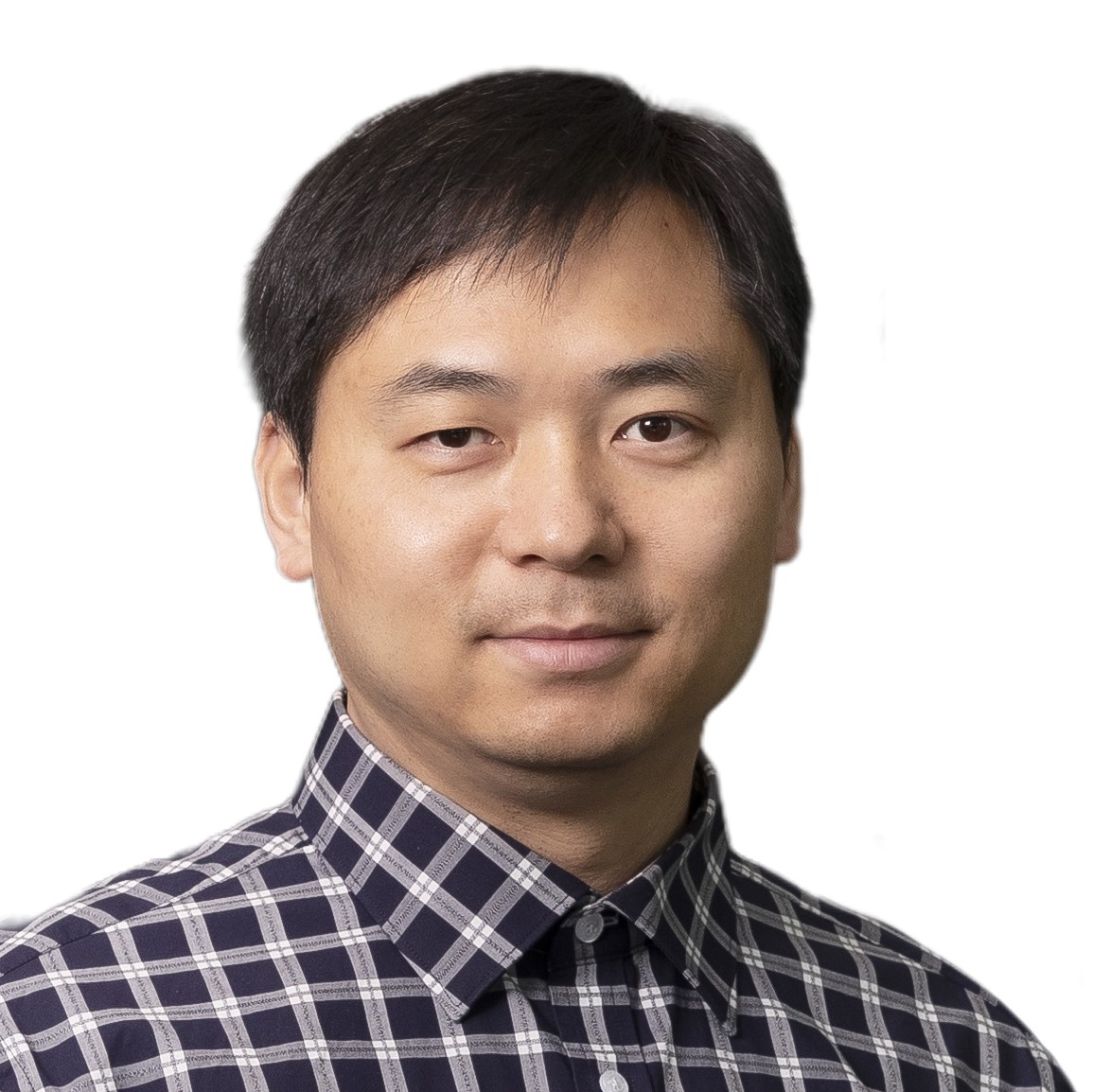 He has been ranked as a Highly-Cited Researcher in Engineering since 2014 and Computer Science since 2015. His publications have been cited 58K+ times, and his H-Index is 126. He received the 2015 Australian Museum Scopus-Eureka Prize, the 2015 ACS Gold Disruptor Award, the 2015 UTS Vice-Chancellor’s Medal for Exceptional Research, the 2018 IEEE ICDM Research Contributions Award, the 2020 USYD Vice-Chancellor’s Award for Outstanding Research, and the 2020 Australian Museum Eureka Prize for Excellence in Data Science. He is a Fellow of the IEEE, OSA, IAPR, AAAS, ACM, and the Australian Academy of Science.