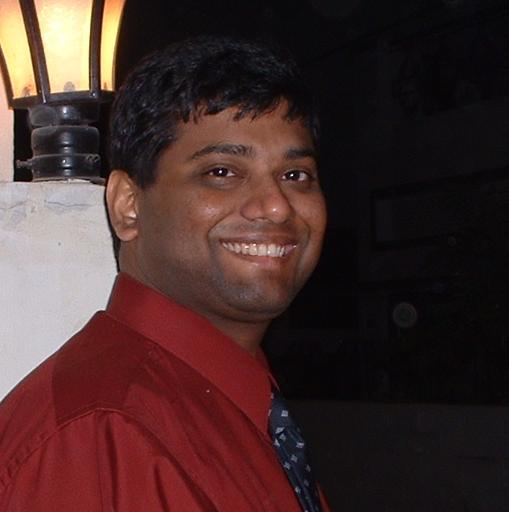 Charu has published hundreds of papers and patents in data mining, machine learning, and artificial intelligence. He has authored nine books, including graduate textbooks in the areas of machine learning, linear algebra, and artificial intelligence. Due to the commercial value of his patents, he has thrice been designated a Master Inventor at IBM. He is a recipient of the IBM Outstanding Innovation Award for his scientific contributions to privacy technology and a recipient of two IBM Outstanding Technical Achievement Awards for his research on data streams and high-dimensional data. Charu’s foundational work on high-dimensional data analysis and outlier ensembles spawned new research areas within data mining. He also made several pioneering contributions to data stream research during its nascent years, long before big data became a technological reality. He received the EDBT 2014 Test-of-Time Award for his work on condensation-based privacy-preserving data mining, which according to the award citation, is “a prime example of how far a simple idea can carry a whole line of original research .” He is also a recipient of the IEEE ICDM Research Contributions Award and the ACM SIGKDD Innovation Award, which are the two most prestigious awards for influential research contributions in data mining.