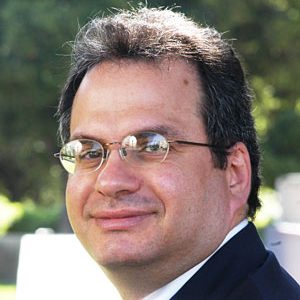 Charbel Farhat is the Vivian Church Hoff Professor of Aircraft Structures and the Chairman of the Department of Aeronautics and Astronautics at Stanford University. He is also Professor of Mechanical Engineering, Professor in the Institute for Computational and Mathematical Engineering, and Director of the Army High Performance Computing Research Center also at Stanford University. He currently serves on the U.S. Bureau of Industry and Security’s Emerging Technology and Research Advisory Committee (ETRAC) at the U.S. Department of Commerce and on the technical assessment boards of several national research councils and foundations.