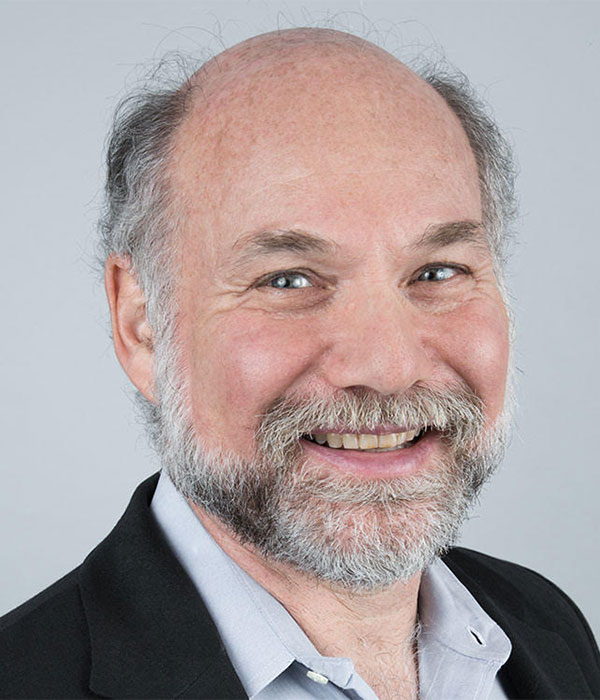 Carl Kesselman is a Dean’s Professor of Industrial and Systems Engineering in the Viterbi School of Engineering at the University of Southern California (USC). He is also a Fellow of the USC Information Sciences Institute, where he is the director of the Informatics Systems Research Division.

His research focuses on creating sociotechnical systems that leverage distributed and data-centered computing to accelerate discovery in societally important problems. Kesselman is a Fellow of the ACM and the British Computer Society; his awards include the Ada Lovelace Medal from the British Computing Society and an Honorary Doctorate from the University of Amsterdam.

Globus software co-invented by Foster, Kesselman, and Steven Tuecke is widely used in national and international cyberinfrastructures and science projects. It has been used, for example, in international Nobel Prize-winning science projects that discovered the Higgs boson and detected gravitational waves.