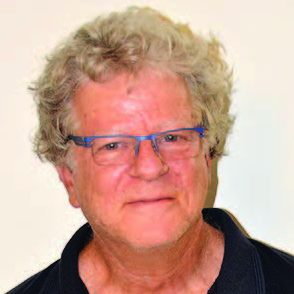 Avi Mendelson has a blend of industrial and academic experience in several different areas such as computer architecture, operating systems, power management, reliability, and high-performance computing. He received a PhD in computer engineering from the University of Massachusetts at Amherst in 1990.

Among his industrial jobs, he served as the manager of the academic outreach program at Microsoft R&D Israel, where he initiated different innovation-based activities among students. Before that, he worked for 11 years as a senior researcher and principle engineer at Intel. Among his achievements at Intel, he was the chief architect of the CMP (multicore-on-chip) feature of the first dual-core processors Intel developed. For this work, he received the Intel Achievement Award (the highest award at Intel).

Mendelson has published more than 130 papers in refereed journals, conferences, and workshops. He completed a full term as an associate editor of IEEE Computer Architecture Letters (CAL) and now serves as an associate editor of IEEE Transactions on Computers. He served as program chair of different major conferences and as the general chair of the ISCA (International Symposium on Computer Architecture) in 2013.