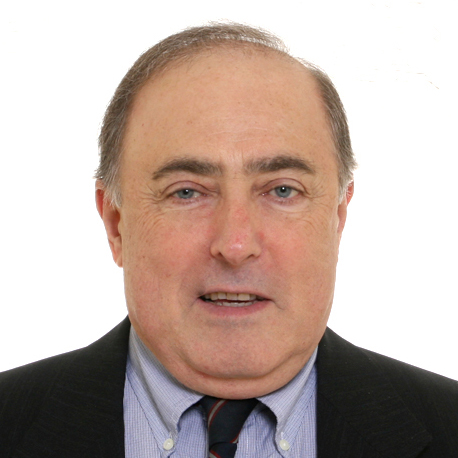 Arthur W. Astrin received the Ph.D. E.E. from UCLA in Communication Engineering in 1984 and Master Degree in Mathematics from U.C. San Diego. He has worked for Apple Computer, Inc., IBM (where he achieved 100% club), Siemens, ROLM, Memorex and Citicorp in technical and management positions, where he developed several computer and communication systems. At Apple, he assisted in birthing the Wi-Fi industry, delivering first consumer oriented, wireless solution to the PC industry – AirPort, as well as creating industry compatibility with the Wi-Fi testing compliance with IEEE 802.11 standard. In 1967 he built first “bit-slice” architecture computer using TTL technology for which he received an award from US Navy Captain Grace Hopper. In 1969 he built world’s first DSP and hardware FFT processor with sufficient speed to allow OFDM modulation. He also has been a professor at SJSU and UC Berkeley, teaching communication and computer engineering. Keeping one foot in academic world has allowed him to work on theoretical engineering problems, such as coexistence of Bluetooth and Wi-Fi wireless communications, as well as mentoring many students into the Silicon Valley industry.

Dr. Astrin has seven patents and one in the process.