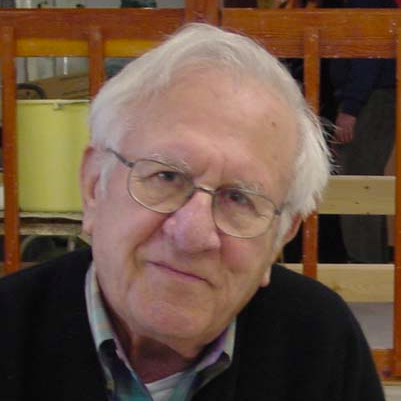 Arnold Spielberg served as a Communications Chief in a B-25 Squadron in India during WWII. After honorable discharge, he graduated from University of Cincinnati with a BSEE. He joined RCA Advanced Development Department in 1949 where he did early work on servo and guidance systems. When RCA entered the computer field he shifted his interests to that emerging technology, doing early circuit design on various techniques for  implementing computer logic. Moving into systems design, he was responsible for the design of a tape-to-tape data sorter, andthen responsible for defining methods of controlling the “accuracy” of all systems in the Bizmac complex. He designed and patented the first electronic library system, which was implemented as an interrogation system for searching for data stored on an array of magnetic tapes.

Promoted to Manager of Advanced Product Development he was given responsibility to define, specify and manage the design of a “Point of Sales” System. The system involved the design of a central processing computer called Recorder Central with ten satellites, specially designed point of sale “cash registers”. All data was error checked by feedback data verification. The system had all the capabilities of today’s point of sale systems, including price look up on a large drum storage unit, calculating sales transactions including sales tax, discounts, and credit verification.

A unique tag reader that read encoded style numbers provided merchandise information entry. Data search was facilitated by a “hashing” method that smoothed the data distribution on the drum and provided easy storage and retrieval of price and credit information. This was an on- line data acquisition and recording system unique for its time (1954). It was also ahead of the available technology and suffered from short MTBF. Mr. Spielberg retired in 1991 and has done consulting for various technology companies as well as work with the Survivors of the Shoah Visual History Foundation, an organization founded by his son, Steven Spielberg, after directing and producing the movie Schindler’s List. 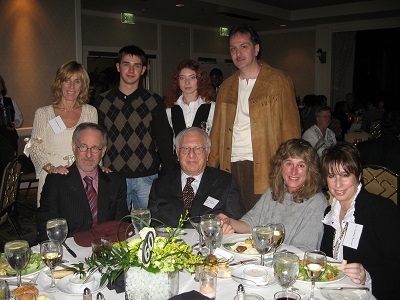