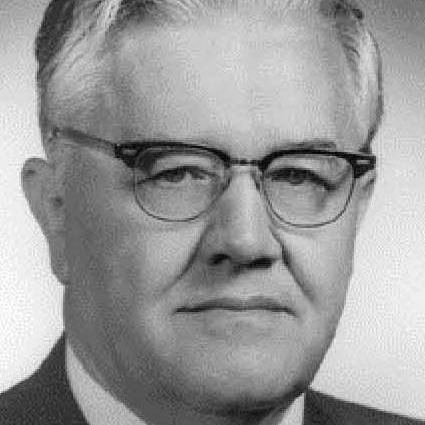 Antonin Svoboda began working in computing in the mid-1930s. Chased out of Czechoslovakia and France by the advancing German armies, he found his way to the US, where he joined MIT’s Radiation Laboratory. There he worked until returning to Czechoslovakia in 1946.

He established a laboratory within the Central Institute of Mathematics of the Czechoslovakian Academy of Sciences. The researchers within the institute, under Svoboda’s direction, developed two major computing devices, the SAPO and the EPOS. The former was a classic relay computer equipped with a magnetic drum, somewhat akin to the Harvard Mark III, though with the added stored-program capabilities and a fault-tolerant design. EPOS relied on vacuum tubes, germanium diode logic units, delay-line registers, and ferrite core memory. It was also built with fault-tolerant capabilities.

When the political climate in Czechoslovakia turned against the use of Western technologies, Svoboda returned to the US. He taught computer engineering at UCLA until his retirement in 1977. He died in 1980 in Oregon.