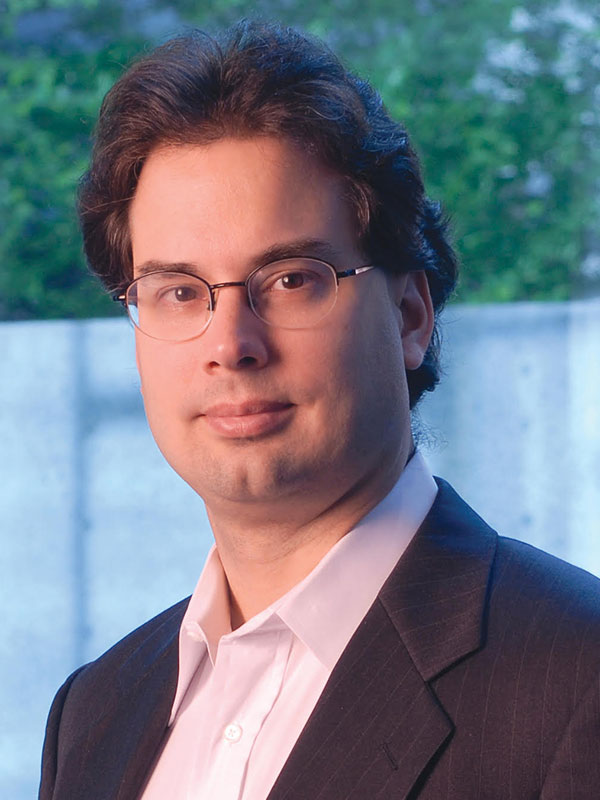 In 2006 he joined the Electrical and Systems Engineering Department at the University of Pennsylvania, where he is now a Full Professor. He is broadly interested in how we physically implement computations from substrates, including VLSI and molecular electronics, up through architecture, CAD, and programming models. He places special emphasis on spatial programmable architectures (e.g. FPGAs) and interconnect design and optimization.

Andre is a Fellow of the ACM (Class of 2018) and a Senior member of the IEEE. He was recognized as one of Technology Review’s 100 young innovators in 2003. He has 9 papers in the TC-FPGA Hall of Fame for FPGAs and Reconfigurable Computing and 2 best papers from ICFPT. He serves as an Associate Editor for ACM TRETS and has served as program chair for the ACM FPGA conference and the IEEE FCCM conference. He serves as the Chair of the ACM/SIGDA Technical Committee on FPGAs and Reconfigurable Computing.