LOS ALAMITOS, Calif., 5 April 2021 – The IEEE Computer Society has honored Guy Blelloch with the 2021 Charles Babbage Award for his contributions to parallel programming, parallel algorithms, and the interface between them. 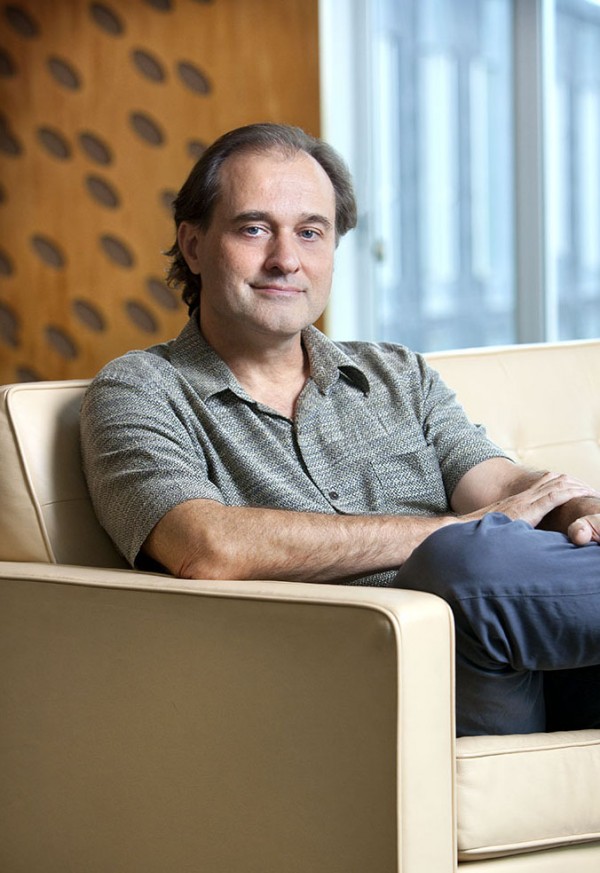 “The award committee was glad to recognize Guy Blelloch for his seminal contributions to the field,” said Marc Snir, chair of the Babbage Award Committee and the Michael Faiman Emeritus Professor in the Department of Computer Science at the University of Illinois Urbana-Champaign. “Guy has been a pioneer in the field throughout his career, from his early work on the use of parallel-prefix, the development of the NESL parallel programming language, the development of many new parallel algorithms, the study of parallel runtime systems, to more recent work on parallel graph analytics. His work is elegant, deep and relevant.”

Blelloch, a professor in the Computer Science Department, has studied parallel computing since the 1980s, when it was the foundation of his Ph.D. work. When he started, parallel computing was rare and few people knew how to program for it. Now, parallel systems are ubiquitous.

“The general theme of my work has been to bring parallelism to a broader audience and to make it more accessible,” Blelloch said, adding that he has done this in part by teaching parallel programming to undergraduates and designing better programming languages.

Blelloch said he was delighted to be honored with the Babbage Award and felt it befit his work bridging theory and practice.

“I like to think that some of the ideas I had over my career have made a difference,” Blelloch said. “I try to focus on ideas that will be useful 25 years from now, as opposed to solving a problem we are facing today that might not be relevant years from now.”

Blelloch has been on the CMU faculty since 1988, and from 2016 to 2020 served as associate dean for undergraduate programs in the School of Computer Science. He is an Association for Computing Machinery (ACM) fellow and was chair of the building committee for the Gates and Hillman Centers.

The IEEE Computer Society gives the annual Charles Babbage Award in recognition of significant contributions in the field of parallel computing. Babbage is an English mathematician, philosopher, inventor, and mechanical engineer who, along with Ada Lovelace, is credited with inventing the first mechanical computer.

The IEEE Computer Society is the world’s home for computer science, engineering, and technology. A global leader in providing access to computer science research, analysis, and information, the IEEE Computer Society offers a comprehensive array of unmatched products, services, and opportunities for individuals at all stages of their professional career. Known as the premier organization that empowers the people who drive technology, the IEEE Computer Society offers unparalleled international conferences, peer-reviewed publications, a unique digital library, and training programs. Visit www.computer.org for more information.