LOS ALAMITOS, Calif., 26 February 2020 – Prof. Yuan Xie, Fellow of IEEE, ACM, and AAAS, has been selected to receive the IEEE Computer Society 2020 Edward J. McCluskey Technical Achievement Award, “for contributions to technology-driven computer architecture and to tools for their implementation and evaluation.”

The IEEE Computer Society Edward J. McCluskey Technical Achievement Award is given for outstanding and innovative contributions to the fields of computer and information science and engineering or computer technology, usually within the past 10 to 15 years. Contributions must have significantly promoted technical progress in the field. 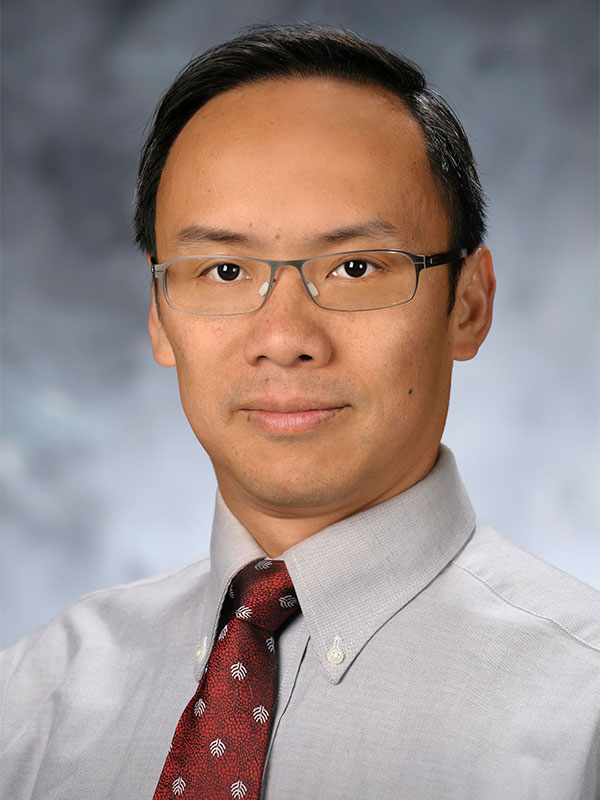 Xie is a professor in the Electrical and Computer Engineering department at the University of California, Santa Barbara (UCSB). Before joining UCSB in 2014, he was with IBM Microelectronics as an Advisory Engineer, with Pennsylvania State University as a professor in Computer Science and Engineering department, and with AMD Research. He is currently with Alibaba’s DAMO Academy as a Distinguished Engineer and Chief Scientist.

He received numerous awards including NSF Career award, IBM Faculty award, SRC Inventor Recognition Award, and many best paper awards in IEEE/ACM conferences. He was also inducted to the Hall of Fame in ISCA/MICRO/HPCA, which are the premier computer architecture conferences.

He has authored 4 books, published more than 300 IEEE/ACM journal/conference papers in the areas of computer architecture, VLSI design, and EDA, with a focus on application-driven and technology-driven novel circuits/architectures and design methodologies.

Consisting of a certificate and a $2,000 honorarium, the award will be presented to Xie at the Computer Society’s annual awards dinner on 27 May 2020 at the Hilton McLean Tysons Corner during the IEEE Computer Society Board of Governors meeting.

Further information about the award, including past recipients, can be found at www.computer.org/volunteering/awards/technical-achievement.

The IEEE Computer Society is the world’s home for computer science, engineering, and technology. A global leader in providing access to computer science research, analysis, and information, the IEEE Computer Society offers a comprehensive array of unmatched products, services, and opportunities for individuals at all stages of their professional career. Known as the premier organization that empowers the people who drive technology, its unparalleled resources include international conferences, peer-reviewed publications, a unique digital library, standards, and training programs. Visit www.computer.org for more information.