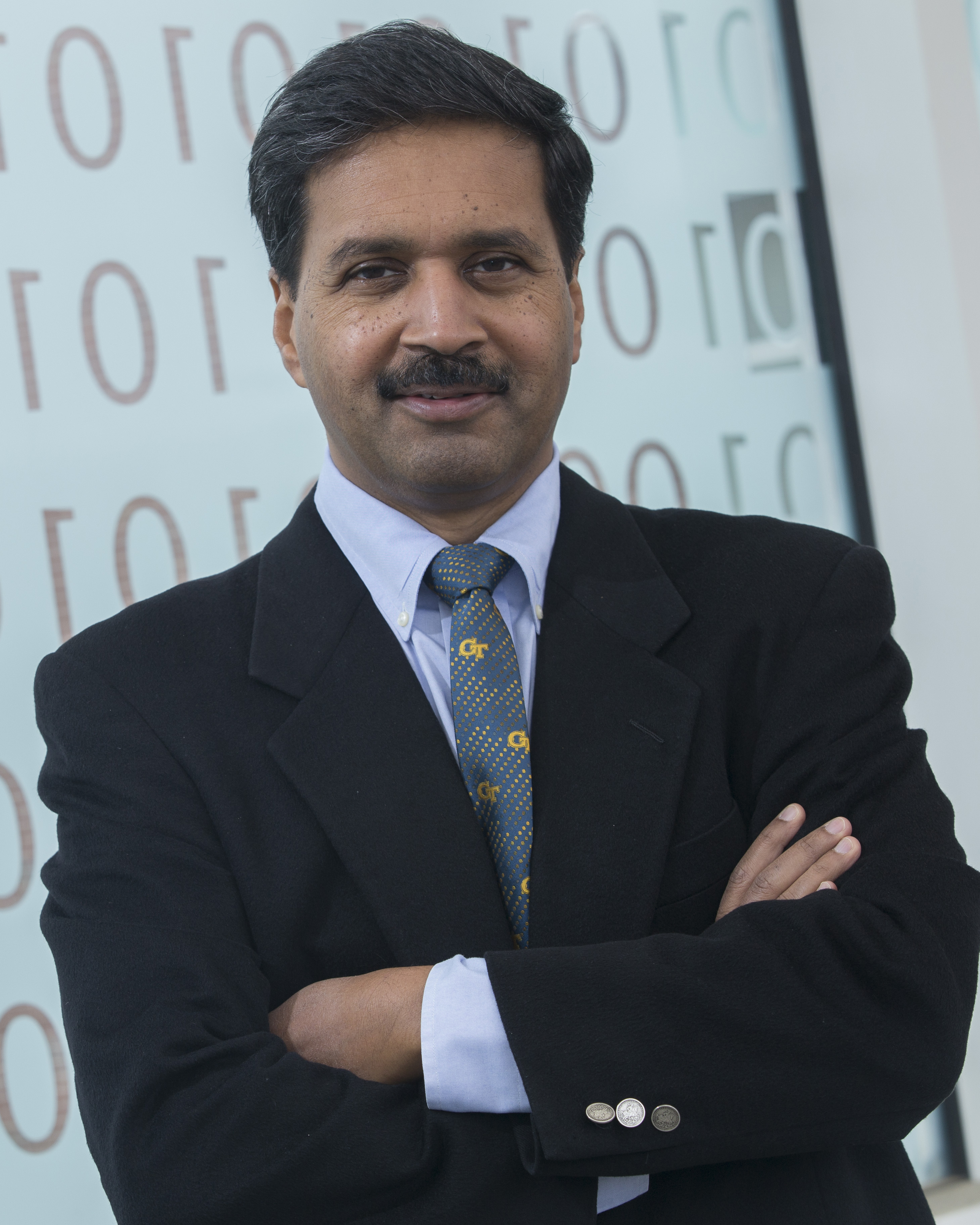 Sarkar is recognized for “foundational technical contributions to the area of programmability and productivity in parallel computing, as well as leadership contributions to professional service, mentoring, and teaching.”

An IEEE Fellow and ACM Fellow, Sarkar is Chair of the School of Computer Science and the Stephen Fleming Chair in the College of Computing at Georgia Institute of Technology.  Sarkar started his career in IBM Research in 1987 after obtaining his Ph.D. from Stanford University, which was supervised by John Hennessy.  His research projects at IBM include the PTRAN automatic parallelization system led by Fran Allen, the ASTI optimizer for IBM’s XL Fortran product compilers, the open-source Jikes Research Virtual Machine for the Java language, and the X10 programming language developed in the DARPA HPCS program.  He was a member of the IBM Academy of Technology during 1995-2007.

After moving to academia, Sarkar has mentored over 30 Ph.D. students and postdoctoral researchers in the Habanero Extreme Scale Software Research Laboratory, first at Rice University since 2007, and now at Georgia Tech since 2017.  While at Rice, Sarkar was the E.D. Butcher Chair in Engineering and served as Chair of the Department of Computer Science.  Researchers in his lab have developed the Habanero-C/C++ and Habanero-Java programming systems for parallel, heterogeneous, and distributed platforms.  These systems introduced new constructs for homogeneous and heterogeneous intra-node parallelism, as well as their integration with scalable inter-node communication libraries.

The Kennedy Award recognizes Sarkar’s leadership in several areas. Sarkar has made foundational technical contributions to programmability and productivity in parallel computing, and has developed innovative programming-model, compiler, and runtime technologies for parallel computing that have influenced other researchers, as well as industry products and standards.  Sarkar has led open source software projects that have had significant impact on the research community; he has created new pedagogic materials to make parallel programming more accessible to undergraduate students and the Coursera learner community, and has mentored junior colleagues at IBM and several PhD students after moving to academia. He has also demonstrated leadership in community service by serving as program chair and general chair for major conferences in his research area, serving on US Department of Energy’s Advanced Scientific Computing Advisory Committee (ASCAC) advisory committee since 2009, and on the Computing Research Association (CRA) Board of Directors since 2015.

The Kennedy Award carries a US $5,000 honorarium endowed by the IEEE CS and the ACM. The award will be presented to Sarkar at the SC20 virtual awards plenary session on Monday afternoon, 16 November 2020.

ACM and IEEE CS co-sponsor the Kennedy Award, which was established in 2009 to recognize substantial contributions to programmability and productivity in computing and significant community service or mentoring contributions. It was named for the late Ken Kennedy, founder of Rice University’s computer science program and a world expert on high-performance computing.