Fox is recognized for “foundational contributions to parallel computing methodology, algorithms and software, data analysis, and their interface with broad classes of applications, and mentoring students at minority-serving institutions.” 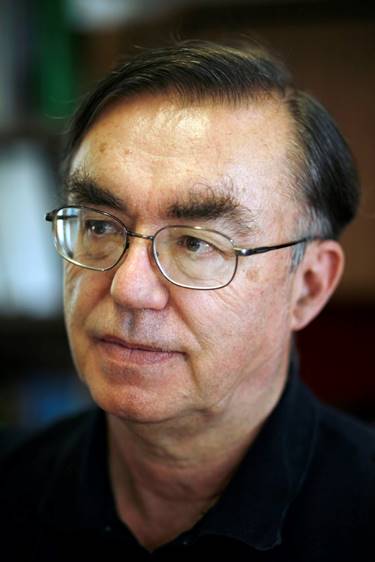 Fox is a distinguished professor of engineering, computing, and physics at Indiana University where he is the director of the Digital Science Center.  He previously held positions at Caltech, Syracuse University, and Florida State University after being a postdoc at the Institute for Advanced Study, Lawrence Berkeley Laboratory, and Peterhouse College Cambridge.

He is a Fellow of APS (Physics) and ACM (Computing) and works on the interdisciplinary interface between computing and applications. Current application work is in biology, pathology, sensor clouds and ice-sheet and earthquake science, and particle physics. His architecture research involves high-performance computing enhanced software-defined big data systems on clouds and clusters with open source software Twister2.

Fox is an expert on streaming data and robot-cloud interactions as well as deep learning applied to geospatial time series and improving the performance and capabilities of large scale computations (called MLaroundHPC).  He is involved in several projects to enhance the capabilities of minority-serving institutions. He also has experience in online education and its use in MOOCs for areas like data and computational science.

The Kennedy Award carries a US $5,000 honorarium endowed by the SC Conference Steering Committee. The award will be presented to Fox at the SC19 Conference awards plenary session in Denver, Colorado on Tuesday morning, 19 November 2019.

ACM and IEEE-CS co-sponsor the Kennedy Award, which was established in 2009 to recognize substantial contributions to programmability and productivity in computing and significant community service or mentoring contributions. It was named for the late Ken Kennedy, founder of Rice University’s computer science program and a world expert on high-performance computing.