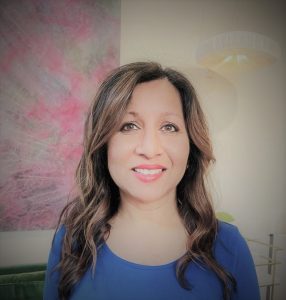 Jyotika Athavale is a Senior IEEE Member and experienced leader and influencer in emerging technologies and international standardization initiatives and is currently serving as Secretary and Distinguished Visitor of the Computer Society. At NVIDIA, Athavale drives automotive functional safety architectures, capability development, methodologies and pathfinding initiatives for autonomous driving and avionics.  Prior to NVIDIA, she was Principal Engineer at Intel Corporation where she led functional safety platform architecture for Automotive and Avionics.

She will serve as the 2024 IEEE CS president for a one-year term beginning 1 January 2024. The president oversees IEEE CS programs and operations and is a nonvoting member of most IEEE CS program boards and committees.

Athavale garnered 2,808 votes, compared with 1,982 votes cast for David S. Ebert, Associate Vice President for Research and Partnerships, Gallogly Chair Professor of Electrical and Computer Engineering, and director of the Data Institute for Societal Challenges at the University of Oklahoma.

Hironori Washizaki, a Professor and the Associate Dean of the Research Promotion Division at Waseda University in Tokyo and a Visiting Professor at the National Institute of Informatics, was elected first vice president with 2,643 votes. Gregory T. Byrd, a Professor and Associate Head in the Department of Electrical and Computer Engineering at North Carolina State University, garnered 2,123 votes.

The six elected members of the Board of Governors for the term beginning 1 January 2023 are:

Results of the 2022 IEEE CS election will be published in the December issue of Computer.