Women in STEM with Éva Tardos 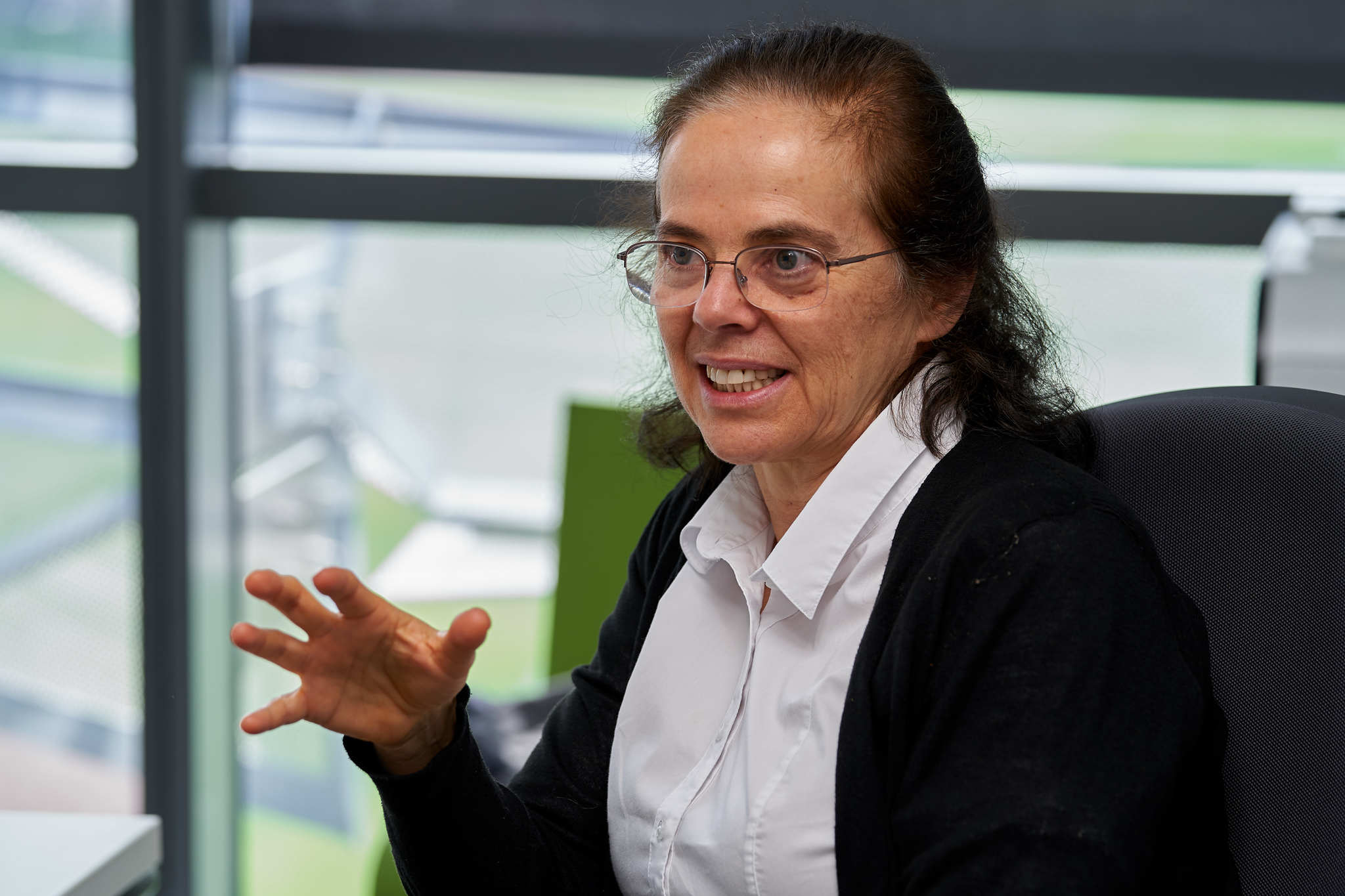 The Diversity and Inclusion Task Force presents Women in STEM, with Éva Tardos, who is most known for her work on network-flow algorithms and quantifying the efficiency of selfish routing.

Tardos was interim Dean for Computing and Information Sciences 2012-2013 and more recently was Associate Dean for Diversity & Inclusion at Cornell University. She is now a Jacob Gould Schurman Professor of Computer Science, as well as chair of the Department of Computer Science for a second term.

We are humbled to have had the opportunity to discuss overcoming challenges, finding rewards, and advice for young professionals with Éva Tardos.

Éva Tardos Working with amazing students and colleagues is certainly one of the best reward of my career. I also really enjoy making important and challenging classes accessible to large ranges of students. Naturally, I also appreciate having results that are of interest to a broad range of researchers. Naming the greatest challenge is difficult, there are certainly many. An important challenge was to learn to teach mathematical subjects, such as algorithms, in a way to help students also appreciate the usefulness of what they are learning.

Éva Tardos As an undergraduate, I was a mathematics major in the Eötvös University in Budapest, Hungary. After graduation, I worked at the Telecommunication Research Institute in Budapest, and there I started to work with Andras Frank. Andras essentially served as my PhD advisor, even if technically it wasn’t part of a PhD program. I worked on algorithms for combinatorial problems, such as maximum flows and matroids, an area at the interface of mathematics and computer science. My work with Andras Frank let to a PhD in 1984. After the PhD, I spent two years on a Humboldt Postdoctoral Fellowship in Bonn, Germany, then a year as a postdoc at the Complexity special year at the Mathematical Science Research Institute at Berkeley. That was my first year in a computer science community. After Berkeley, I returned to Hungary and was teaching for a year at Eötvös University in the computer science department, then spent 2 years at MIT as a visiting assistant professor. There are two important changes in my life during these years of postdoc-like positions: First, I switched my focus from mathematics to computer science, though working at the interface, on theory of computing. Second, I married my husband who is American, and we looked for tenure track positions together. We both found Cornell to be a great home.

Éva Tardos Maybe the two most important issues in my mind are the following. First, it important to work on topics and areas that one finds interesting and that has potential for a strong impact. But second, it is equally important to work with collaborators and advisors that are supportive. I found it important and enjoyable to be open to changing areas throughout my career. A key advice for a young person staring out is to plan for this change in keeping a broad enough interest. However, the broad interest needs to be balanced with the need that any one time one has to focus ones efforts on a few important projects.

Who is one female role model who you personally admire and why?

Éva Tardos Vera T. Sós has been my female role model all my life. I took my freshmen course on combinatorics from her, and have been working in related areas ever since. She is an amazing scientist, has been a professional leader all her life. She has been a main leader of the combinatorics area in Hungary, running the weekly Hajnal–Sós seminar. She has also been nurturing many junior scientists’ career, including my own. She remains professionally active even to this day.

Éva Tardos is a Jacob Gould Schurman Professor of Computer Science, currently chair of the Department of Computer Science for a second term after being chair 2006-2010. She was Interim Dean for Computing and Information Sciences 2012-2013 and more recently was Associate Dean for Diversity & Inclusion at Cornell University. She received her BA and PhD from Eötvös University in Budapest. She joined the faculty at Cornell in 1989. Tardos’s research interest is algorithms and interface of algorithms and incentives.  She is most known for her work on network-flow algorithms and quantifying the efficiency of selfish routing. She has been elected to the National Academy of Engineering, the National Academy of Sciences, the American Philosophical Society, the American Academy of Arts and Sciences, and to the Hungarian Academy of Sciences. She is the recipient of a number of fellowships and awards including the Packard Fellowship, the Gödel Prize, Dantzig Prize, Fulkerson Prize, ETACS prize, and the IEEE von Neumann Medal. She co-wrote the widely used textbook Algorithms Design. She is editor editor-in-Chief of the Journal of the ACM, has been editor-in-Chief of SIAM Journal of Computing, and editor of several other journals, and was program committee member and chair for several ACM and IEEE conferences in her area. 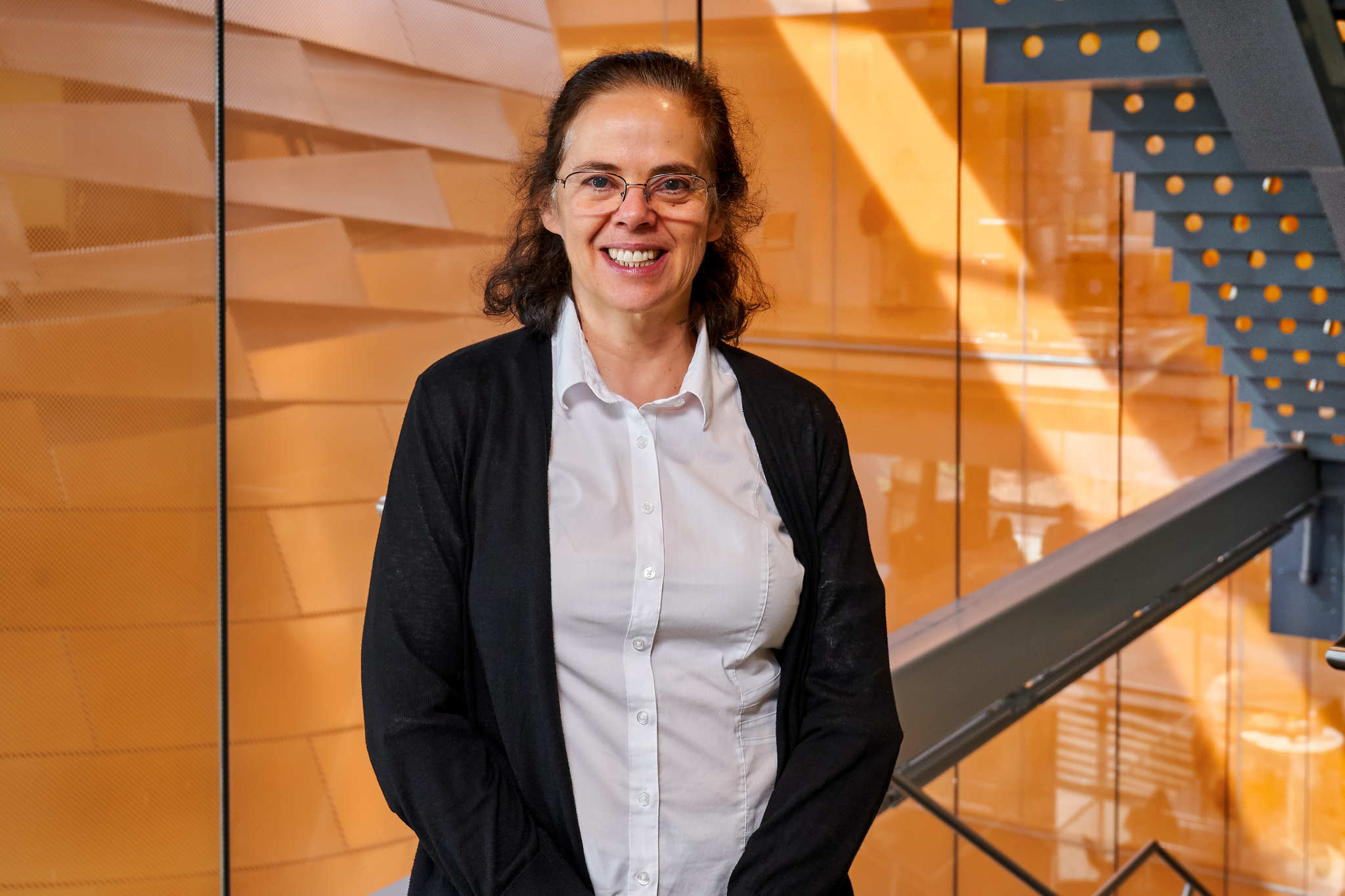