What Are the Best Majors? Computer Science, Engineering Rank High
By Peggy Albright 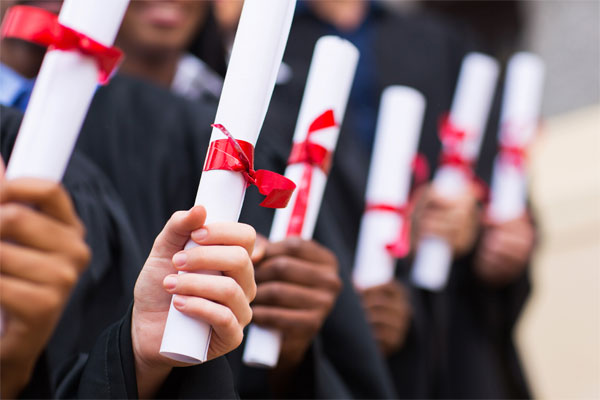 Human resources executives advised college freshmen to study engineering, computer science, or healthcare rather than marketing or law to avoid being unemployed when they finished their studies. The advice came in a survey of 150 HR executives by global outplacement consultancy Challenger, Gray & Christmas.

“This recession may have many freshmen second-guessing career plans. Certainly those who were contemplating a future in financial services or home building may be looking for new options,” said CEO John Challenger. “It is impossible to predict what the job market will look like in four years. Young people entering college this fall could graduate into a job market that is still recovering from recession.”

Skills that are flexible and transferable between industries will go far in helping graduates avoid unemployment, he advised. In the survey, computer science/information technology edged out engineering as the most-recommended field of study. It was selected by 16 percent of survey respondents, who were instructed to select just one field from the 11 provided. Engineering was favored among 15 percent of human resource executives, while medicine/healthcare was recommended by 14.3 percent.

Just 1.4 percent of respondents selected the legal profession and only 2 percent felt that human resources would be worth studying. Less than 5 percent viewed the government and nonprofit arena as a promising career path. The survey didn’t look into the reasons behind the choices, however furloughs and layoffs are now commonplace in the previously stable government sector.

“The federal government could be a very fruitful source of jobs in the coming years, as many departments see their staffs depleted from retirements,” Challenger stated.”However, despite the increasing need for replacement workers, the government has done little to streamline the hiring process or improve its image when it comes to being a great place to work.”

The US Bureau of Labor Statistics expects that employment for IT workers and computer scientists will grow 22 percent between 2006 and 2016 and 11 percent in the engineering sector. The healthcare sector, meanwhile, will add 3 million new jobs. (CW, 31 August, 2009)