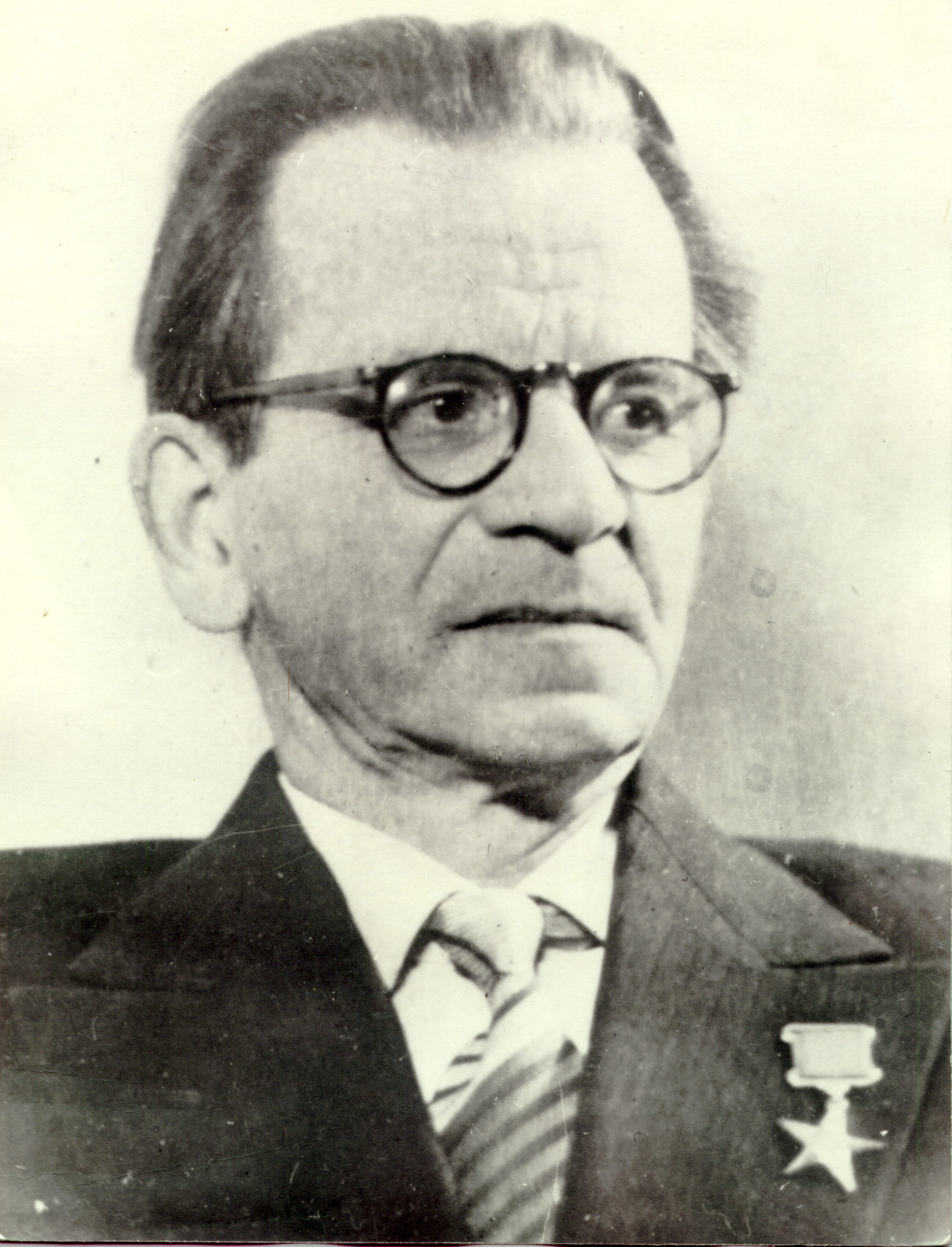 Sergey A. Lebedev, as head of the Moscow Institute of Precision Mechanics and Computer Technique of the Academy of Sciences USSR created an active collective and scientific school for developing high-speed machines to solve new and complex problems considered such developments to be the motivation underlying the later development of digital computers and related sciences.

In 1951, created a small electronic accounting machine . This was followed by the first computer, the parallel machine (8–10 operations/sec). The basis for subsequent computers in the USSR, the performed highly accurate floating-point operations over a large range of values.

By 1967, the work of and his developer colleagues led to the universal high-speed computer, which at 1 million operations/sec surpassed by more than an order of magnitude the performance of any computer developed up to that time in the USSR. The new machine was made possible by semiconductors and an advanced architecture. The contained features now considered compulsory in modern computing systems.

A significant part of legacy, exemplified in the, was to advance the methods of computer design, including the use of mathematical simulation modeling of system execution.