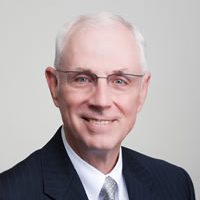 Robert (Bob) Tomasulo joined IBM research in 1956 after graduating from Manhattan College. After nearly a decade gaining broad experience in a variety of technical and leadership roles, he transitioned to mainframe development, including the IBM System/360 Model 91 and its successors. Following his 25 year career with IBM, Tomasulo worked on an incubator project at Storage Technology Corporation to develop the first CMOS-based mainframe system; co-founded, a startup to develop one of the earliest microprocessor-based server systems; and worked as a consultant on processor architecture and for Amdahl Consulting.

On 30 January 2008, Tomasulo spoke at the University of Michigan College of Engineering about his career and the history and development of out-of-order execution. View the seminar, believed to be his last public appearance.