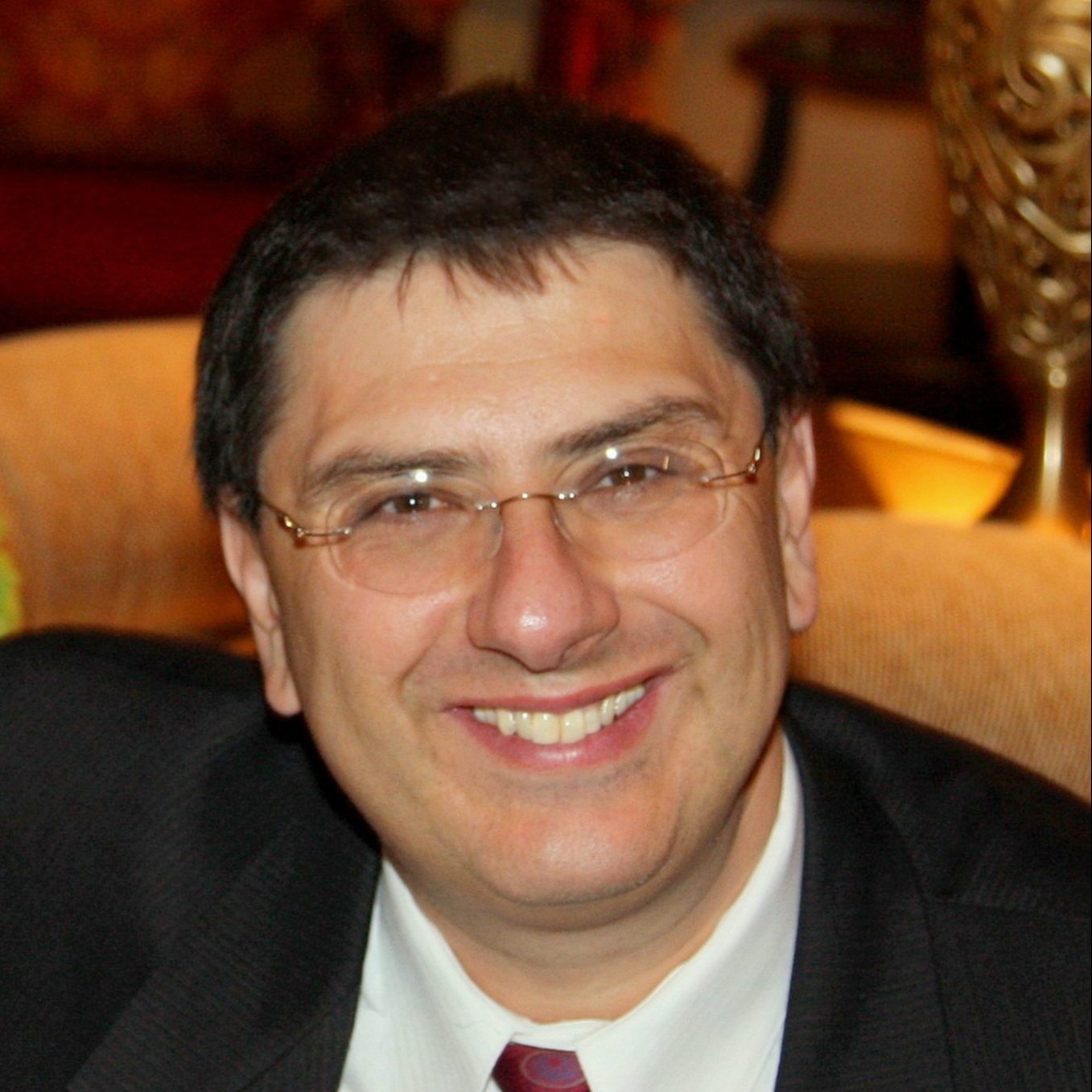 Rafail Ostrovsky is a Distinguished Professor of Computer Science and Distinguished Professor of Mathematics at UCLA. Prof. Ostrovsky joined UCLA in 2003 as a full tenured professor, coming from Bell Communications Research where he was a Senior Research Scientist. Prof. Ostrovsky graduated 28 Doctoral Students and hosted 7 Postdoctoral Fellows. Prior to beginning his career at Bellcore, he was an NSF Mathematical Sciences Postdoctoral Research Fellow at UC Berkeley. Dr. Ostrovsky received his Ph.D. in computer science from MIT in 1992, (advisor: Silvio Micali, thesis: Software Protection and Simulation on Oblivious RAM), supported by IBM Graduate Fellowship. Prof. Ostrovsky is a Fellow of AAAS; Fellow of ACM; Fellow of IEEE; Fellow of IACR; and a foreign member of Academia Europaea. He has 14 U.S. patents issued and over 300 papers published in refereed journals and conferences. Dr. Ostrovsky has served as a Chair of the IEEE Technical Committee on Mathematical Foundations of Computing from 2015-2018 and has served on over 40 international conference Program Committees including serving as PC chair of FOCS 2011. He is a member of the Editorial Board of Journal of ACM; Editorial Board of Algorithmica; and the Editorial Board of Journal of Cryptology and is the recipient of multiple awards and honors including the 2017 IEEE Computer Society Technical Achievement Award and the 2018 RSA Excellence in the Field of Mathematics Award. At UCLA, Prof. Ostrovsky heads the Center of Information and Computation Security (CICS) a multi-disciplinary Research Center at Henry Samueli School of Engineering and Applied Science.