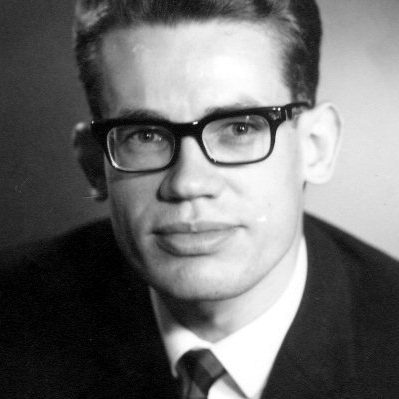 Per Brinch Hansen is one of a handful of computer pioneers who was responsible for advancing both operating systems development and concurrent programming from ad hoc techniques to systematic engineering disciplines. His work illustrates a relentless search for simplicity exemplified by the RC 4000 multiprogramming system, the monitor concept, and the programming language Concurrent Pascal. His work has influenced most operating systems and concurrent programming languages developed over the last twenty-five years.

Brinch Hansen received the master’s degree in electrical engineering from the Technical University of Denmark in 1962. Until 1970, he worked at Regnecentralen, Copenhagen, where he was responsible for the architecture and software of the RC 4000 minicomputer. The RC 4000 multiprogramming system introduced the now-standard concept of an operating system kernel and the separation of policy and mechanism in operating system design.  The microkernels and remote procedure calls used in modern operating systems can trace their roots back to the RC 4000 system. From 1970 to 1972 he was a research associate at Carnegie-Mellon University, where he wrote the first comprehensive textbook on “Operating System Principles” (1973), published in six languages. Since then his main contribution has been the development of secure programming language concepts for parallel computing. His most influential early idea was the monitor concept, which combines process synchronization with object-oriented programming.