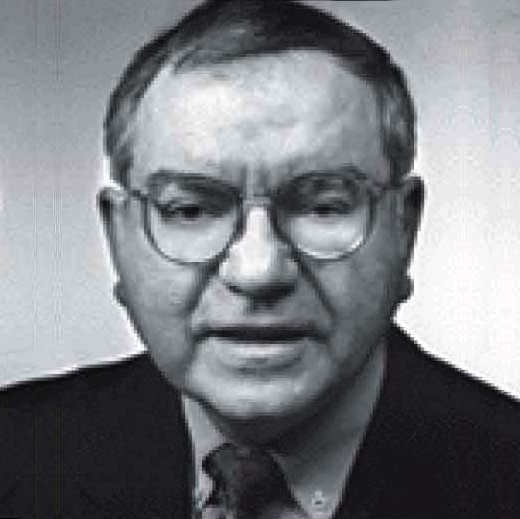 Mario Barbacci recently retired from the Software Engineering Institute (SEI) at Carnegie Mellon University. He was one of the founders of the SEI where he has served in several technical and managerial positions, including Project Leader (Distributed Systems), Program Director (Real-time Distributed Systems, Product Attribute Engineering), and Associate Director (Technology Exploration Department). Prior to joining the SEI he was a member of the faculty in the School of Computer Science at Carnegie Mellon University. His current research interests are in the areas of software architecture and distributed systems. He has written numerous books, articles, and technical reports and has contributed to books and encyclopedias on subjects of technical interest.

Barbacci is a member of the Institute of Electrical and Electronic Engineers (IEEE) and the IEEE Computer Society, a member of the Association for Computing Machinery (ACM), and a member of Sigma Xi. He was the founding chairman of the International Federation for Information Processing (IFIP) Working Group 10.2 (Computer Descriptions and Tools) and has served as chair of the Joint IEEE Computer Society/ACM Steering Committee for the Establishment of Software Engineering as a Profession (1993–1995), President-Elect, President, and PastPresident of the IEEE Computer Society (1995–1997), IEEE Division V Director (1998–1999), IEEE TAB Strategic Planning and Research Committee (2000–2002).

Barbacci is a Fellow of the Institute of Electrical and Electronic Engineers (IEEE) and the recipient of several IEEE Computer Society Outstanding Contribution Certificates, the ACM Recognition of Service Award, and the IFIP Silver Core Award. Barbacci received bachelor’s and engineer’s degrees in electrical engineering from the Universidad Nacional de Ingenieria, Lima, Peru, and a doctorate in computer science from Carnegie Mellon.