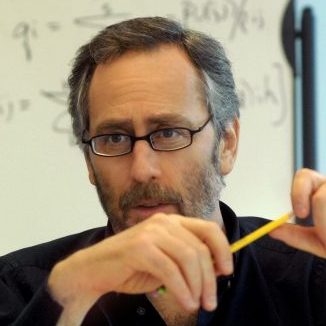 David E. Shaw serves as chief scientist of D. E. Shaw Research and as a senior research fellow at the Center for Computational Biology and Bioinformatics at Columbia University.  He received his Ph.D. from Stanford University in 1980, served on the faculty of the Computer Science Department at Columbia until 1986, and founded the D. E. Shaw group in 1988.  Since 2001, Dr. Shaw has devoted his time to hands-on research in the field of computational biochemistry.  His lab is currently involved in the development of new algorithms and machine architectures for high-speed biomolecular simulations, and in the application of such simulations to basic scientific research and computer-aided drug design.
Dr. Shaw was appointed to the President’s Council of Advisors on Science and Technology by President Clinton in 1994, and again by President Obama in 2009.  He is a two-time winner of the ACM Gordon Bell Prize, and was elected to the American Academy of Arts and Sciences in 2007, to the National Academy of Engineering in 2012, and to the National Academy of Sciences in 2014.