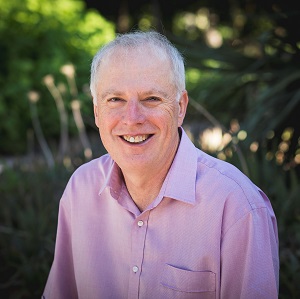 David Abramson has been involved in computer architecture and high-performance computing research since 1979.

He is currently a Professor of Computer Science, and currently heads the University of Queensland Research Computing Centre. He has held appointments at Griffith University, The Commonwealth Scientific and Industrial Research Organisation (CSIRO), The Royal Melbourne Institute of Technology (RMIT) and Monash University in Australia.

From 2007 to 2011 he was an Australian Research Council Professorial Fellow.

He has produced in excess of 230 research publications, and some of his work has also been integrated in commercial products. One of these, Nimrod, has been used widely in research and academia globally, and is also available as a commercial product, called EnFuzion, from Axceleon.

His world-leading work in parallel debugging is sold and marketed by Cray Inc, one of the world’s leading supercomputing vendors, as a product called ccdb.

Abramson is a Fellow of the Association for Computing Machinery (ACM), the Institute of Electrical and Electronic Engineers (IEEE), the Australian Academy of Technology and Engineering (ATSE), and the Australian Computer Society (ACS).

His hobbies include recreational cycling, photography and making stained glass windows. He is also an amateur playwright, and author of Purely Academic.