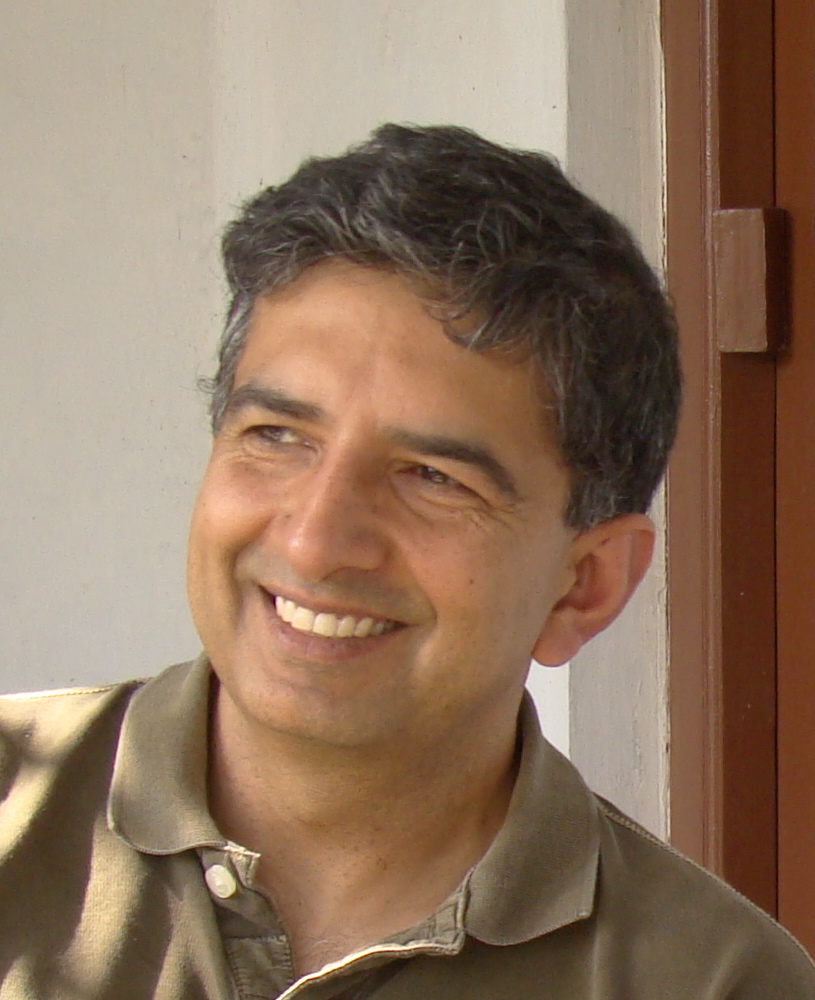 Habib is recognized “for pioneering fundamental physics applications from the smallest to largest scales on three decades of emerging forefront computing platforms.”

Habib holds joint positions in Argonne’s High Energy Physics (HEP) Division and at the University of Chicago and Northwestern University. He is a Fellow of the American Physical Society. Habib moved to Argonne in 2011, after 20 years in Los Alamos National Laboratory’s Theoretical Division.

Habib’s career has included supercomputing-driven forays in diverse areas: dynamics of coherent nonlinear structures, beam dynamics in accelerators, nonequilibrium quantum field theory, stochastic ODEs and PDEs, the quantum-classical transition, quantum control theory, and the formation and evolution of structure in the Universe. Beginning with his first introduction to supercomputers, he has regarded their role as engines of scientific exploration and discovery to be one of key prominence –  then as now.

With the Fernbach Award, Habib is being recognized for his pioneering use, extracting high performance, of a wide array of machines including the Connection Machine-2/2000, Connection Machine-5, Cray T3E, Roadrunner, IBM BG/Q, among others, and for numerous codes from particle physics to cosmology, leading to breakthrough physical insights. He led the design of the Hardware/Hybrid Accelerated Cosmology code (HACC), which has become a benchmark for high-performance computing applications and which has been skeletonized in various ways for hardware architectural evaluation. The HACC team was the first to achieve 10 Pflop/s of sustained performance with a full scientific application.

Habib has also contributed to his leadership of the computational physics community through highly cited publications, plenary lectures, and advisory and committee service. He has mentored over 60 post-docs and PhD students in their appointments or internships.

The Sidney Fernbach award consists of a certificate and a $2,000 honorarium. The award will be presented to Habib at the SC20 virtual awards plenary session on Monday afternoon, 16 November 2020.