The award is given for significant contributions to early concepts and developments in the electronic computer field, which have clearly advanced the state-of-the-art in computing.  Dongarra is being recognized “for leadership in the area of high-performance mathematical software.” 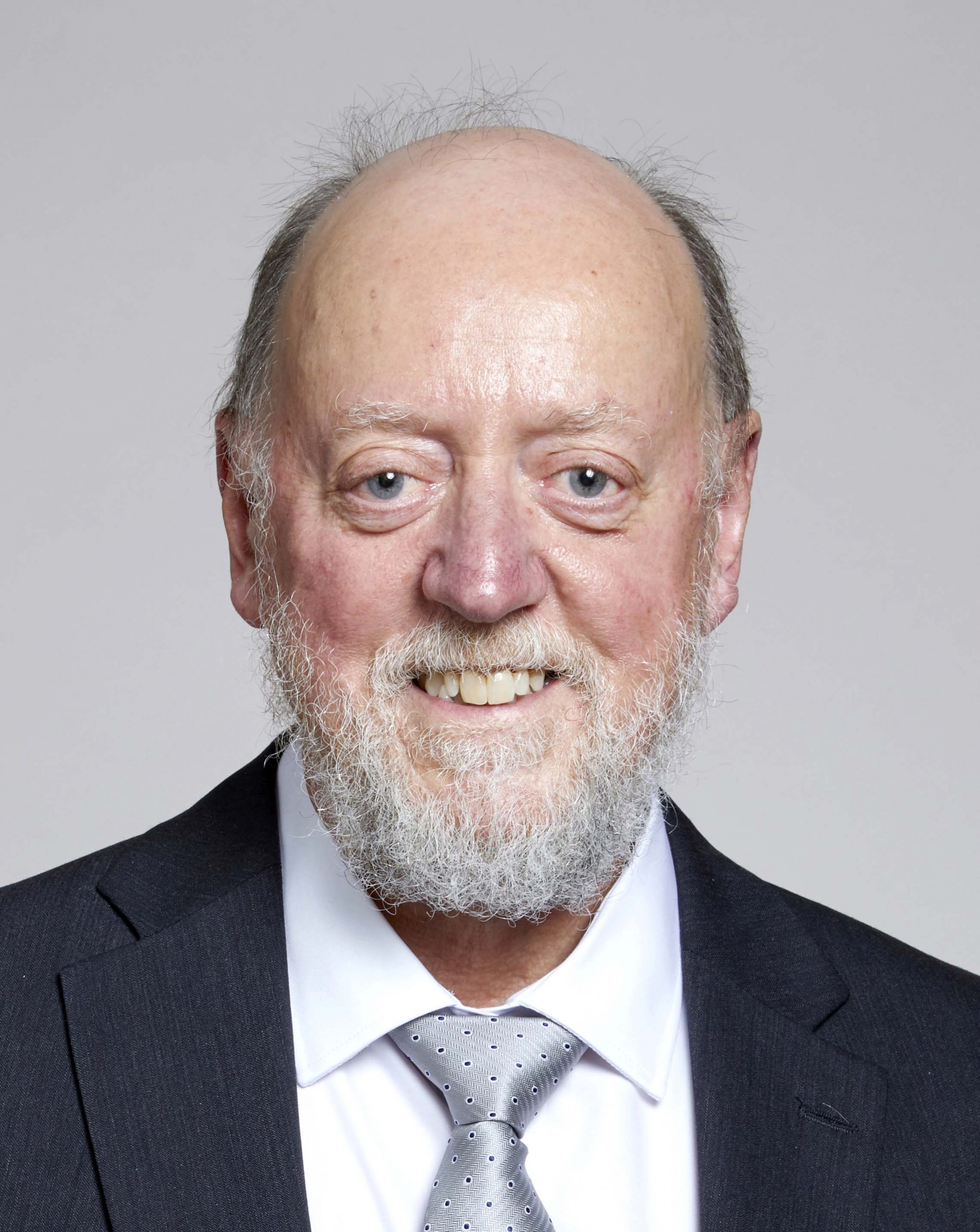 Dr. Dongarra specializes in numerical algorithms in linear algebra, parallel computing, use of advanced computer architectures, programming methodology, and tools for parallel computers. He was awarded the IEEE Sid Fernbach Award in 2004; in 2008, he was the recipient of the first IEEE Medal of Excellence in Scalable Computing; in 2010, he was the first recipient of the SIAM Special Interest Group on Supercomputing’s award for Career Achievement; in 2011, he was the recipient of the IEEE Charles Babbage Award; in 2013, he received the ACM/IEEE CS Ken Kennedy Award; and in 2019, he received the ACM/SIAM Computational Science and Engineering Prize.

Dongarra will receive his award at the Computer Society’s annual awards dinner and presentation to be held on Wednesday evening, 27 May 2020 at the Hilton McLean Tysons Corner during the IEEE Computer Society Board of Governors meeting. The award consists of a silver medal and an invitation to speak at the award presentation.