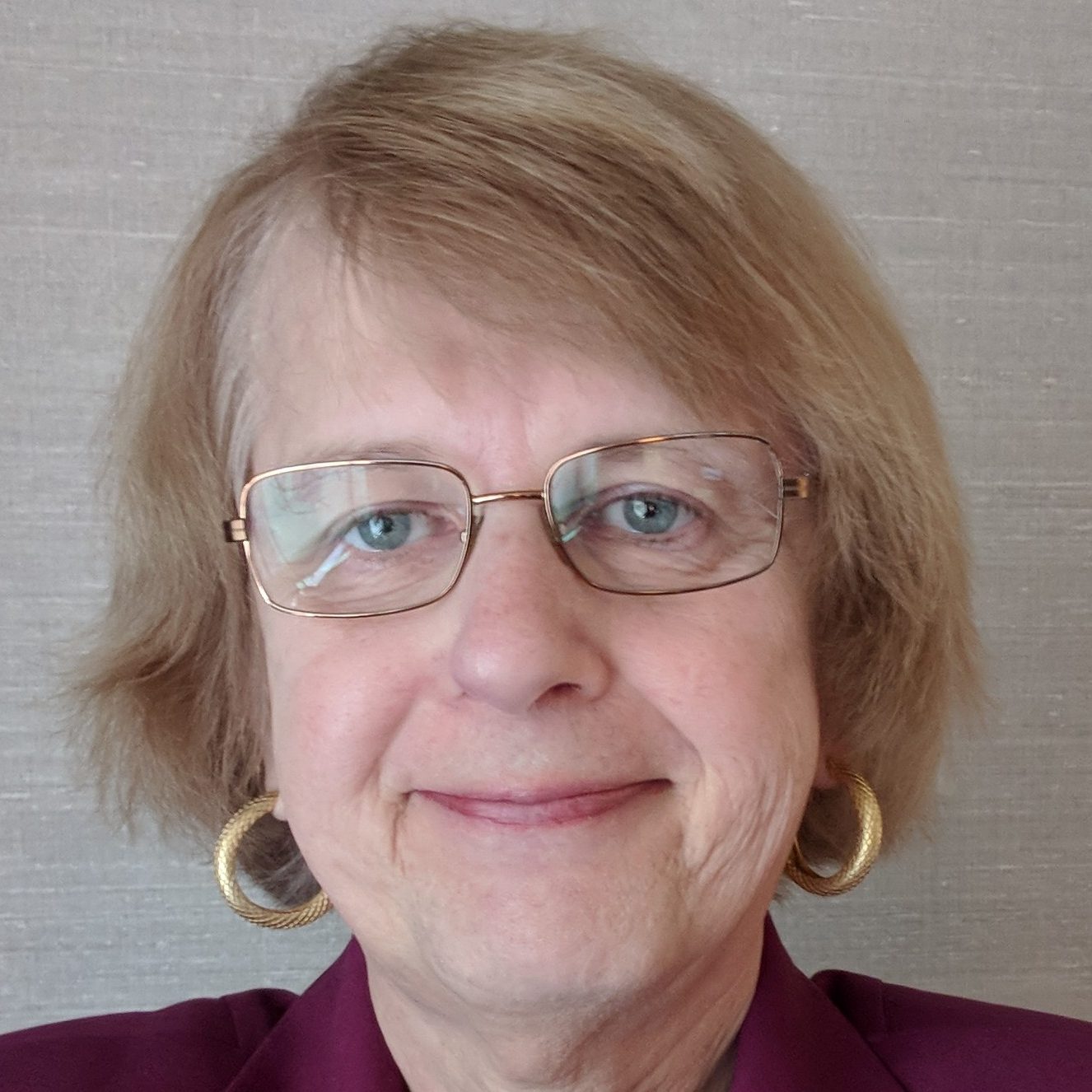 The Goode Award was established to recognize achievements in the information processing field which are considered either a single contribution of theory, design, or technique of outstanding significance, or the accumulation of important contributions on theory or practice over an extended time period.

Prof. Wolf was with AT&T Bell Laboratories from 1984 to 1989, after which she joined the faculty of Princeton University in 1989. While at Princeton, she directed the New Jersey Center for Multimedia Research and co-founded Verificon Corporation to commercialize smart camera technology. She joined Georgia Tech in 2007.

Prof. Wolf’s research interests include Internet-of-Things systems and edge intelligence, cyber-physical systems, embedded computing, embedded computer vision, and VLSI systems. She is the author of several texts, including Computers as Components, now in its fourth edition, and High-Performance Embedded Computing, now in its second edition.

She has received the ASEE Terman Award and IEEE Circuits and Systems Society Education Award. She is a Fellow of the IEEE and ACM and is a Golden Core Member of the IEEE Computer Society.

Wolf received her BS, MS, and PhD in electrical engineering from Stanford University in 1980, 1981, and 1984 where she was elected to Phi Beta Kappa and Tau Beta Pi.

Wolf will receive her award at the awards dinner held on Wednesday evening, 5 June 2019 at the Hyatt Regency Coral Gables during the IEEE Computer Society Board of Governors meeting. The Goode Award consists of a bronze medal and a $2,000 honorarium and an invitation to speak at the award presentation. Learn more about the Goode Award, including a list of past recipients.