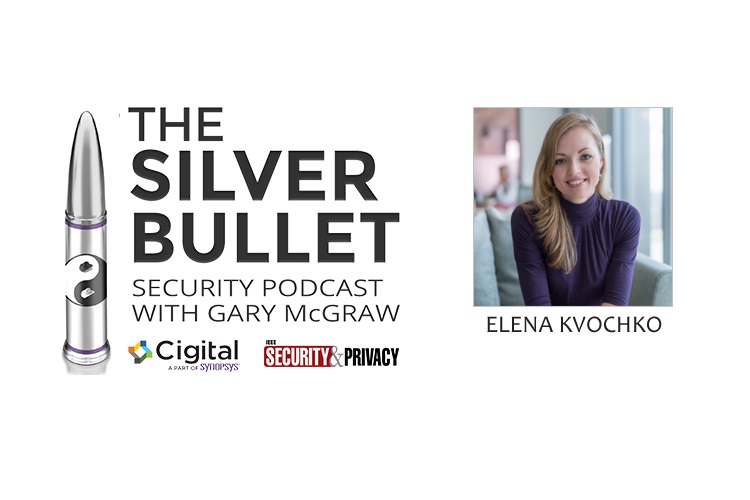 Elena Kvochko is the CIO for the Group Security Function within a leading financial services organization. Previously she was an information technology manager at World Economic Forum, where she led global partnership programs on cyber resilience and the Internet of Things. She was also responsible for building relationships with information technology industry partners. Elena is the author of numerous articles and has contributed to Forbes, the New York Times, Harvard Business Review, and other media outlets. She is also a member of the Wall Street Journal CIO Network. She holds full CISSP and CEH certifications and has a master’s degree in technology policy from the University of Massachusetts, as well as executive certificates from MIT and Yale. She lives in New York City.

Listen as Gary and Elena discuss security policy, security technology, the role of a CIO, holistic security tactics, the economics of a security breach, and more.