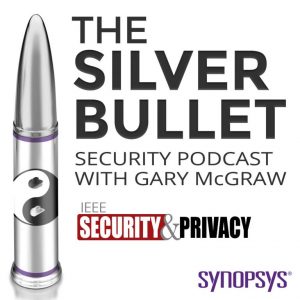 Gary talks to Peiter Zatko, better known as “mudge” in hacker and security circles, about the evolution of the L0pht hacker collective and how his work in security influenced key agencies within the U.S. government to ramp up their cybersecurity efforts.