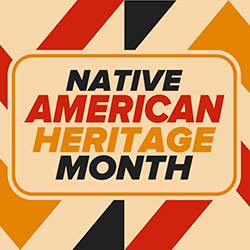 Native American Heritage Month is observed every November in the United States. It is observed to celebrate the rich and diverse cultures of the indigenous nations of the Americas, stretching from the most northern tip of Canada through the most southern reaches of South America. We work to raise awareness through education about the unique challenges facing native peoples and the ingenuity of these nations to overcome them.

We honor these nations by highlighting an article from IT Professional “Dreamcatcher: IT to Support Indigenous People” by Donald Cowan (University of Waterloo), Fred McGarry (Center for Community Mapping), Heather Moran (Center for Community Mapping), Daniel McCarthy (University of Waterloo), and Clynt King (Mississaugas of the New Credit First Nation).

Indigenous nations were the first groups to populate the geographic regions of the Americans. Their identity, based on language, spirituality, culture, tradition, and resources, has been shaped by these regions. Traditional practices relate back to the landscape, which is an integral part of cultural identity. However, centuries of colonization threaten these cultures through immigration, resource, infrastructure, economic development, and cultural assimilation. Regardless, indigenous nations persevere to preserve their cultural identity and connections.

The internet may offer a solution to indigenous nations. Dreamcatcher is a web-based information system created by researchers at the University of Waterloo and the Center for Community Mapping. It empowers indigenous communities to preserve their ancestral knowledge and further strive for autonomy. This was first deployed and implemented by the First Nations of Ontario, Canada.

Continue reading IT Professional‘s “Dreamcatcher: IT to Support Indigenous People” to learn more about this project and the impact of Dreamweaver.

The indigenous communities in the Americas have traditionally been underserved in computer science and engineering. The IEEE Computer Society is looking to support activities that further its mission to bring more equity, diversity, and inclusion to the computing community. If you have an idea for a new program, or would like the Society to support an existing program, check out our Diversity and Inclusion Fund Call for Proposals. We committed $100,000 to support the community’s diversity and inclusion efforts. Proposals are considered on a first-come, first-served basis. 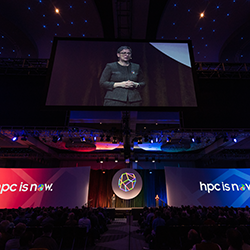 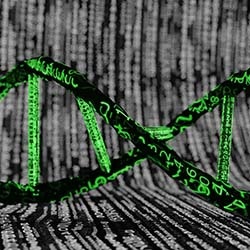 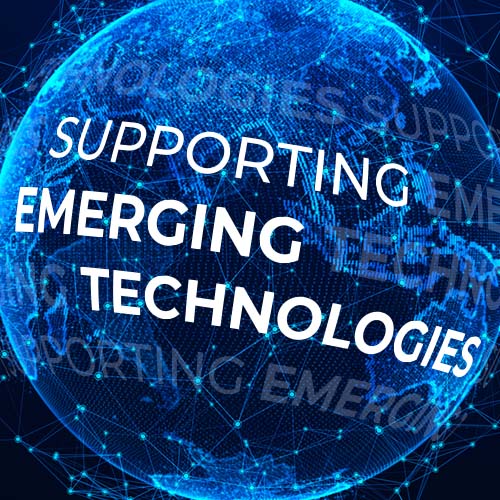 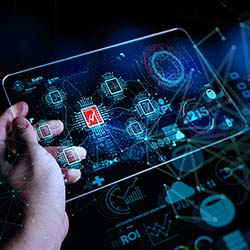 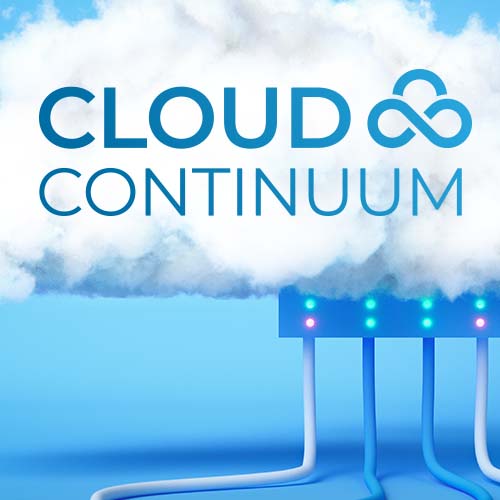